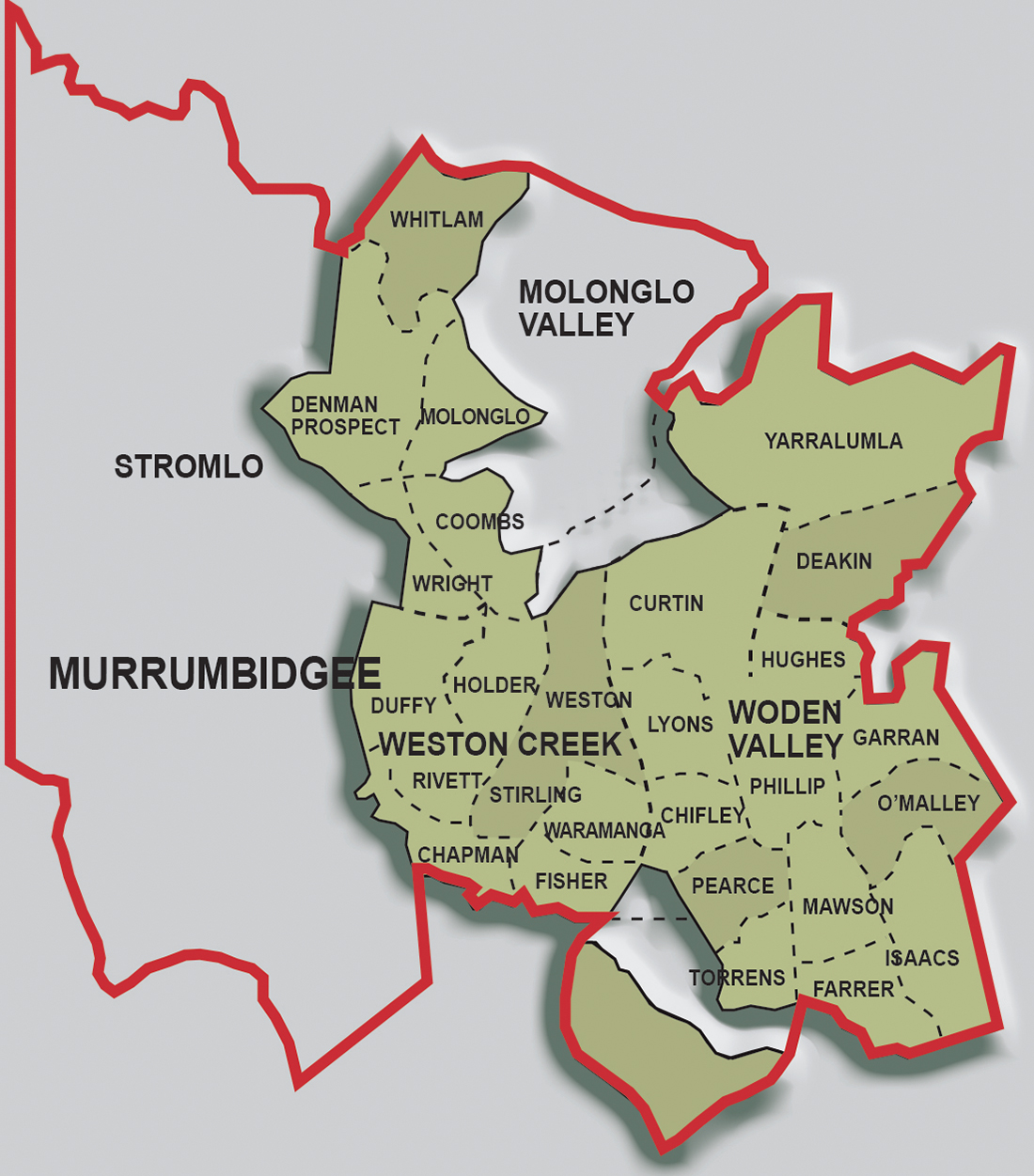 There are 25 seats up for grabs in the October 17 ACT election and there is one seat in each of the five electorates of five members that will effectively decide the election – the fifth seat. In a series of articles political reporter BELINDA STRAHORN will analyse the fate of each of the “fifth seats”. This week she looks at Murrumbidgee.

THE departure from politics of ACT Greens MLA Caroline Le Couteur will create great interest in the seat of Murrumbidgee from both the Labor and Liberal parties this election.

The Greens have lost an independent voice in the chamber and both sides will see it as an opportunity to pick up an extra seat given she won the fifth and final spot in Murrumbidgee at the last election, some 300 votes behind Giulia Jones, who was returned as the Liberals second representative.

Le Couteur’s retirement also leaves the door open for a strong independent candidate hoping to cash in on voter antipathy towards the major parties.

The Liberals’ strongest support at the 2016 election was largely south of the lake. Twenty three of the 80 booths voted 40 per cent or higher for the Liberals (excluding pre-poll booths). Eight of those booths were in Woden or Weston Creek. Deakin was the best booth for the Liberals, where 57.7 per cent of voters gave the party their first preference. The party also substantially out-polled Labor in Yarralumla.

The suburbs of Yarralumla and Deakin now reside in the electorate of Murrumbidgee, after the latest boundary redistribution, which is said to have favoured the Liberals.

On this basis, some pundits predict the Liberals have a decent shot at gaining another seat in Murrumbidgee.

While veteran psephologist Malcolm Mackerras foresees a victory for the Barr government, winning a third seat in Murrumbidgee is achievable for the Liberals.

“I think the ACT is so naturally left leaning that it is distinctly more likely that the Barr government will continue than the Liberals will win the election,” he says.

The only way the Liberals can win the election, Mackerras says, is if they won three of the five seats in Yerrabi and the odds are “distinctly against that”.

Who’s who in Murrumbidgee

All of the incumbent MLAs, minus Le Couteur, are re-contesting their seats.

While Mackerras predicts a Labor win, former ACT Chief Minister Jon Stanhope believes the longevity of the Labor government is bound to be a factor this election.

Stanhope argues the “It’s Time” factor will play a significant role, citing the failing state of the Budget, a bad performing health system, lack of housing affordability and appalling outcomes for the Aboriginal community of Canberra as some of the Barr government’s shortcomings.

“This will be the hardest tussle that Labor has faced in the last 20 years,” Stanhope said.

“And I believe there will be an increase across the board in the Liberal Party vote.”

Carrick in with a chance

In Murrumbidgee, Stanhope considers independent candidate Fiona Carrick as being highly electable, pointing to her “commendable” track record of commitment to the community.

“Fiona has genuine commitment of work and devotion to the community of getting things done, in a way that she believes and reflects the views of the community,” says Stanhope.

“Fiona did a good job as president of the Woden Valley Council. She has strong roots in the community, she’s got a track record of delivery and she understands the processes… I would think Fiona Carrick has a high chance of being successful.”

“Fiona Carrick is an articulate community leader who has not been afraid to take on ministers and their planning and transport bureaucracies,” Costigan says.

“She could bring intelligence and a people-focused approach to whoever forms the government.”

Costigan has questioned the Greens’ ability to retain the seat vacated by Le Couteur in Murrumbidgee.

“Caroline attended many residents’ meetings and engaged with residents on many issues – not just planning,” says Costigan.

“Her exit should have made it easier for the next Greens’ candidate but maybe not given it was very much Caroline’s personal and friendly approach that won the seat.”

Greens’ candidate Emma Davidson is trying her second tilt at the seat. But Davidson was no match for Le Couteur, securing 0.1 of a quota at the 2016 election, trailing Le Couteur by some 2000 votes. Other Greens’ candidates running for Murrumbidgee this election are Merlin Baker and Tjanara Goreng Goreng.

Unless the Greens have a high-profile candidate in Murrumbidgee, Michael Moore, a former independent ACT Health Minister and veteran political columnist for “CityNews”, predicts the fifth seat will be “completely open”.

Moore predicts Hanson will get elected, Steel “is in” and Jones “will make it, too”.

“But Bec Cody is vulnerable,” Moore says and “Fiona Carrick is in with a reasonable chance.”

Looking at Moore’s prediction, it is interesting to note how the electorate voted last time. At the 2016 election former Liberal leader Hanson romped it in securing over a quota (1.3) in his own right, and a staggering 11,224 first-preference votes. Jones trailed Hanson by some 7000 votes.

Steel secured Labor’s highest first-preference vote in Murrumbidgee winning 4574 votes and was delivered half a quota with Bec Cody trailing Steel by 200 votes.

So while the results of the 2016 election point to the return of most of the current members in Murrumbidgee, it is clear that a strong campaign from independent Fiona Carrick could deprive Labor of Bec Cody’s vote in the Assembly.

What are the issues?

There are a lot of issues at play in Murrumbidgee and winning a seat here will be a challenge for all local candidates. Some hot topics include:

Profile: This electorate includes the districts of Molonglo Valley, Weston Creek, Woden Valley, Coree (including the village of Uriarra) and Stromlo, the section of the Tuggeranong suburb of Kambah that is east of Drakeford Drive, and that portion of Tuggeranong District between Drakeford Drive and Athllon Drive, and the Canberra central suburbs of Deakin and Yarralumla.

The name “Murrumbidgee” is derived from an Aboriginal word meaning “big water”. It is the name of the river that flows through the electorate.

The battle for the fifth seat in Murrumbidgee is open wide and ready for the taking. Poll watchers will be paying close attention because it’s likely to play a key role in deciding which party wins office. Independent Fiona Carrick is a red-hot favourite and the Liberals like their chance of winning a third spot here, too. There are a host of hot topics at play in this electorate and it’s likely the candidate who can show a real commitment to the community will be victorious. “City News” predicts the fifth seat is a slight tilt towards the Liberals and independent Fiona Carrick.

Earlier articles in this series include Brindabella and Kurrajong. 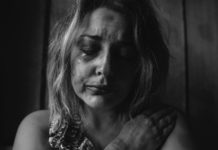