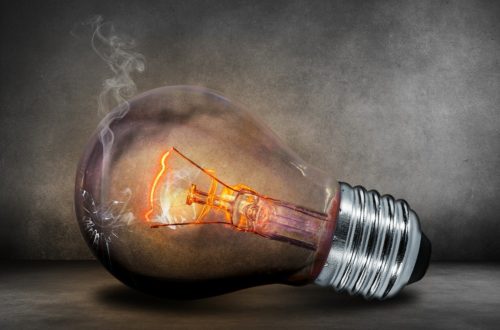 THE price of electricity is set to tumble if the ACT Independent Competition and Regulatory Commission’s draft decision on regulated retail electricity prices is adopted.

The commission this afternoon (February 4) revealed its draft decisions for the next four years from July 1 saying that, based on data to January 29, a typical customer on ActewAGL’s standing offer contracts could expect to see a 6.75 per cent reduction in average retail electricity prices in 2020-21.

This price reduction is indicative at this stage because the commission’s final decision will be based on more recent data up to the end of May.

“For the average residential household consuming about 6500 kWh per year, the expected price decrease would translate to a reduction of $113 in their annual bill”, says senior commissioner Joe Dimasi.

“In estimating the allowed price change, the commission has applied its revised pricing methodology, which was developed following a comprehensive review of its pricing model in 2019. The commission’s improved methodology includes an updated method for managing market risk associated with energy purchase costs. The updated method contributed to the price decrease as it reflects current retailer practices and ensures that only efficient costs can be recovered”

The commission has also released draft recommendations to improve the transparency and comparability of electricity offers in the ACT.

As part of its price investigation, the Commission asked electricity consumers and retailers whether changes are needed in the ACT to improve the transparency and comparability of electricity offers, both for regulated and market offers.

More than a thousand ACT electricity consumers responded to a commission survey about their experiences in comparing electricity offers. The commission says it has found that the range between the highest and lowest market offer is less than in other jurisdictions. Nevertheless, it found that most consumers still experience difficulties in comparing offers, mainly due to the large number of offers and tariff types, the discounting practices of retailers, and the complexity of terms and conditions in plans.

The commission has made two draft recommendations to improve the comparability and transparency of electricity offers:

The Commission’s draft decision, which has been made based on information up to January 29, will be updated in its final report using the most recent data available up to the end of May.

The Commission is inviting consumers, electricity retailers, and other interested parties to provide their views on the draft price decision and the proposed recommendations for improving the comparability and transparency of regulated and market offers.