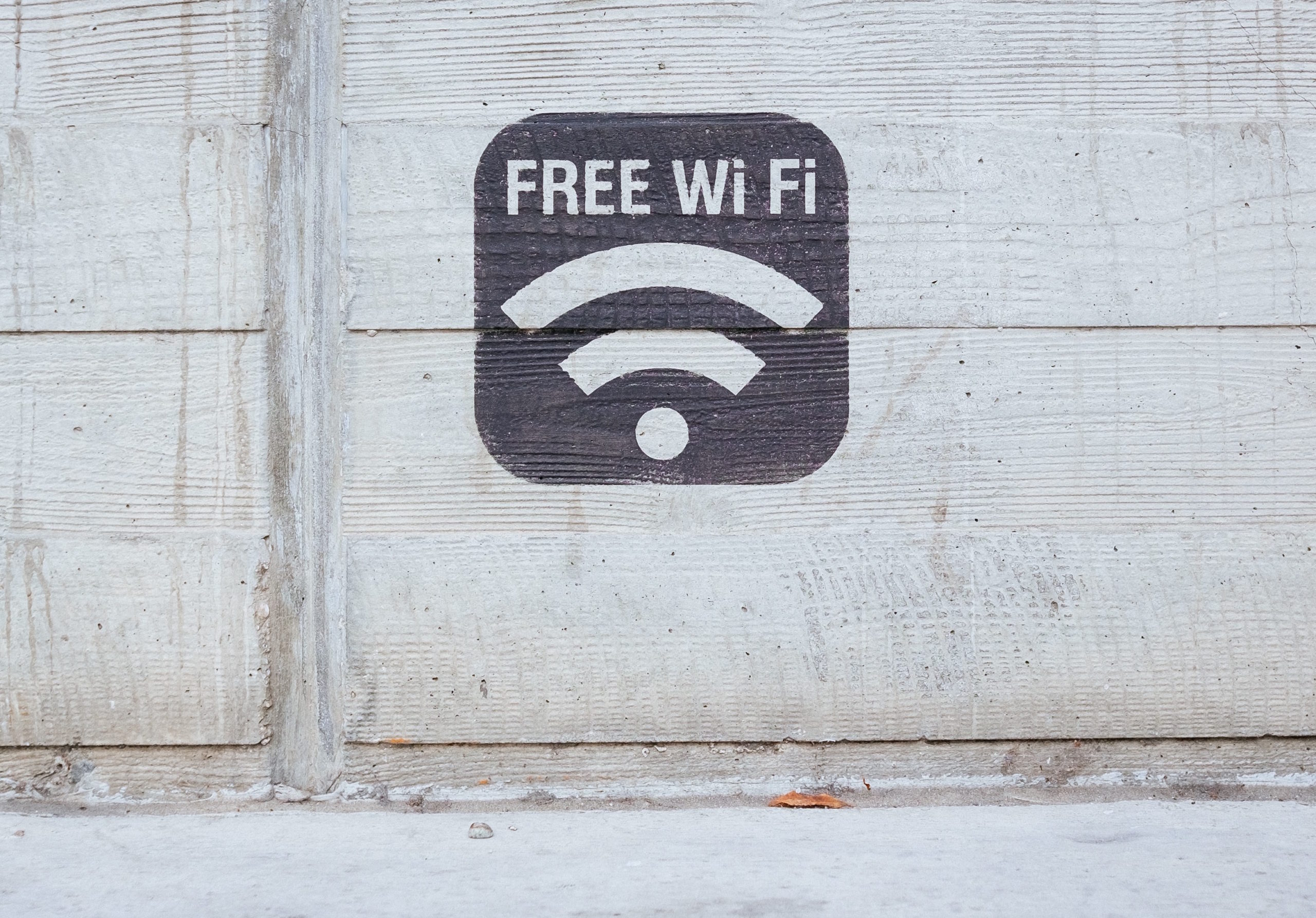 BY the end of June, about 13 more Canberra group centres will have access to free public Wi-Fi.

The network will be extended to further parts of Gungahlin, as well as the group centres of Amaroo, Calwell, Chisholm, Erindale, Hawker, Jamison, Kaleen, Kambah, Kingston, Kippax, Lanyon, Mawson and Wanniassa. Belconnen Basketball Centre will also be covered.

The rollout of additional locations will be undertaken between now and the end of June 2021.

As part of this rollout, the download limit is being increased from 250MB to 1GB per day per device to allow people to browse the internet for about 12 hours, stream 200 songs or watch two hours of video. 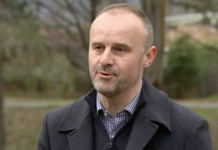 Helen Musa - September 23, 2020
0
“Mess” seems like an improbable title for a piece of theatre, until you know how the young director is thinking, writes arts editor HELEN MUSA.