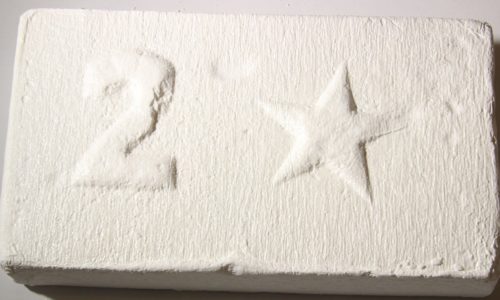 A GOULBURN man was arrested this morning (October 30) after police found $1 million worth of cocaine in a storage complex in Queanbeyan earlier in the year.

The 28-year-old was arrested following extensive enquiries, which led police to search the storage complex on Aurora Avenue, on April 3.

During the search, officers located and seized more than 2kg of cocaine, which has an estimated potential street value of about $900,000.

A large amount of a drug cutting agent, later identified as caffeine and Inositol, and drug paraphernalia was also seized.

The Goulburn man has been charged with supplying a large commercial quantity of cocaine and will face charges in the Queanbeyan Local Court.

Southern region enforcement squad commander, Detective Chief Inspector Joe Thone, says: “We are sending a clear warning to anyone who is thinking about engaging in the supply of illicit drugs.”

“There are a number of ongoing investigations into criminal activity in southern NSW, and we are leaving no stone unturned,” he says.

“We will continue to target those engaging in the supply of illicit drugs, and rest assured anyone who engages in these activities will face the full brunt of the law.”