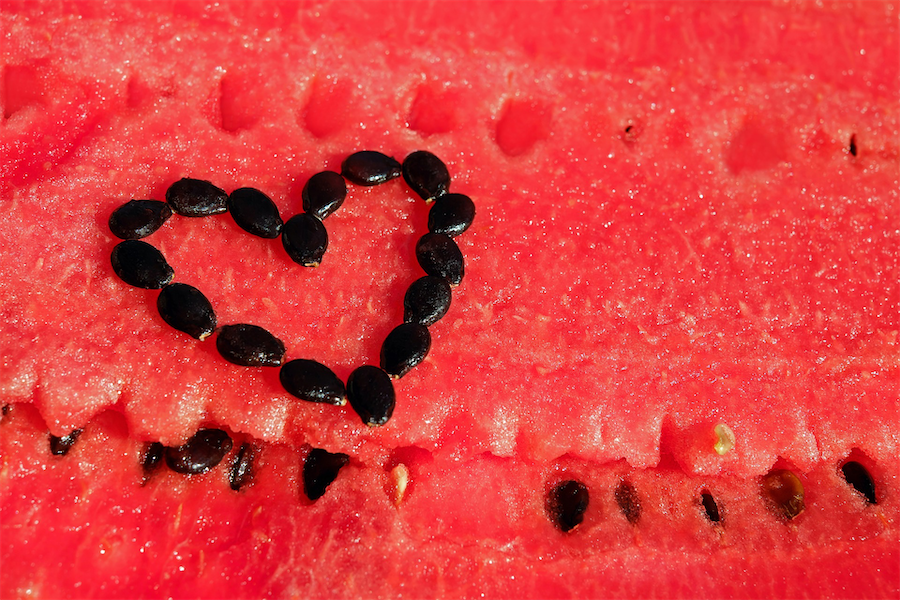 IT’S amazing what you can do with watermelon. In these terrible times and in isolation, it is important to have something vital to ponder, some stimulating intellectual exercise.

I have tried to think about what is happening to the world and what the future will be like, but this is pointless – there are no answers even on Google. But Google can help with watermelon.

It started two days ago when our first delivery of groceries arrived by truck from Woolies of Batemans Bay. I was pleased because this was a supermarket first for us and the IT genius in the family had been cursing a lot when trying to fill out the order form.

I noticed that the delivery man was buckling at the knees as he heaved the bags on to the doorstep. He took a photo, which is what they do now so you don’t have to get up close and personal to sign. (What thrilling pictures this bloke has on his phone. If he suffered from insomnia he could make a slideshow of his day’s work and be snoring by the six-bag Tuross drop off).

The first bag held only one item. The world’s biggest watermelon. It was a small boulder. And two bags later, I found another half. But then I came across FOUR rolls of paper towel and this was so wonderful, the excess of watermelon was forgotten. (One becomes over-excited by the most trivial of events in isolation I have found).

I was in such a good mood, I decided to go to my gym’s Facebook page and start the daily exercises. This went well after initially crashing into the bed and knocking over a chair.

But while I was puffing away, I had a terrible shock. “Keep that right elbow up, Wendy,” called the instructor and I jerked the offending elbow up so hard, I nearly took out an ear. Isn’t technology amazing? I was so relieved I wasn’t wearing my fluffy bunny slippers and had put on some eyeliner.

After that I tackled the half-watermelon making bowls of fruit salad, jugs of juice and the fabulous salad of watermelon chunks, red onion, feta and chopped mint. But there was still the big one, so I turned for a solution and intellectual stimulus – as one does – to Google.

Naturally, there were pages of ideas about what to do with watermelon ranging from use as medicine for erectile dysfunction to watermelon pizza. You don’t believe me? Check it out. In isolation, one has all the time in the world to extend one’s knowledge of vital matters.

I decided to try the grilled cheese sandwich with the thin slice of melon between two slices of cheese. This was all right I suppose, but you’d rather have tomato or bacon and anyway, the amount used was miniscule. I am now trying out the ice-cream recipe, which uses two cups of chopped frozen melon blended with condensed milk or coconut milk. Easy.

I shall be sending the results of this trial to my thousands of friends and relatives who are eagerly waiting by their phones and computers for the results. When you are in isolation, it is important to keep in touch constantly and be stimulated intellectually by learning about the amazing things going on in the world of fruit.