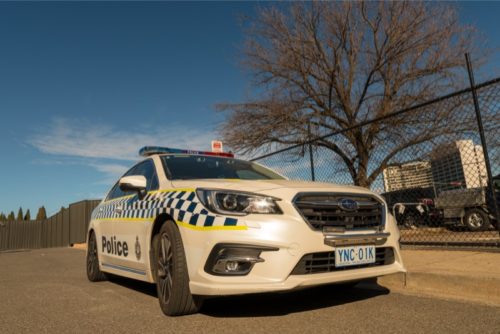 IN an attempt to avoid getting arrested on Saturday (July 11), a man from Ngunnawal reversed a car towards police before colliding into a vehicle, a police vehicle and a shed.

The man, a 29-year-old, attempted to escape when police came to his Ngunnawal unit complex at about 2.30pm.

Police say they managed to move out of the way from the reversing car, uninjured, but allege that the man’s car collided with a vehicle and a shed before he drove at police for a second time.

The man then attempted to flee the scene on foot after his car collided with the police vehicle and drove through an open carport and collided with a fence, police say.

The man will face the ACT Magistrates Court on seven charges including the new Section 29A and 29B offences for driving at police and damaging a police vehicle, failing to stop and dangerous driving offences.

Michael Moore - July 29, 2020
1
"Water’s-edge projects, such as that proposed for West Basin, will destroy the current habitat, remove access for ordinary Canberrans and concentrate the benefits in the hands of a few. UnAustralian!" writes political columnist MICHAEL MOORE.