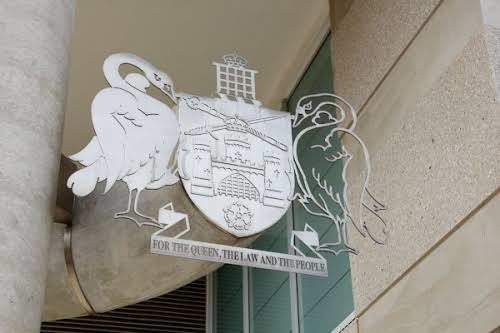 A BURGLAR fled on foot after he was confronted by the owner of a black Mercedes that he was trying to steal yesterday (August 26) morning.

The burglar, a 28-year-old man from Spence, allegedly entered a home in red Hill about 7.15am yesterday, took a number of items from the home and attempted to steal a black Mercedes before fleeing the scene on foot after being confronted by the car’s owner.

Then, at about 8.40am police received a further report of a man in the backyard of a nearby residence.

Officers chased the man before arresting him. During the arrest it was discovered the man was carrying a small replica pistol.

The man will face the ACT Magistrates Court charged with being in possession with an unauthorised prohibited firearm, two counts of aggravated burglary and intent to commit theft, being equipped for theft, unlawful possession of stolen property and breaching a good behaviour obligation. 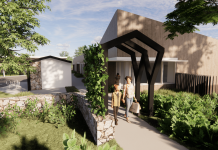