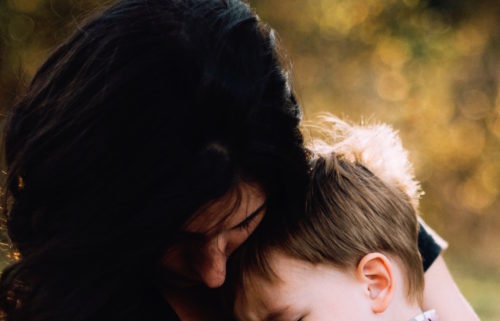 AUSTRALIAN women forced to draw on their superannuation savings to survive the COVID-19 pandemic will be pushed into poverty, warns YWCA Australia, who is calling on the federal government to create a specific payment for eligible women.

YWCA Australia CEO Michelle Phillips says rather than forcing women to tap into their small retirement funds, there needs to be a specific payment for some.

“Australian women retire with 42 per cent less in superannuation than their male counterparts,” Ms Phillips says.

“We already know that nearly 40 per cent of single retired women live in poverty and that women aged over 50 are the fastest growing group of people at risk of homelessness in Australia.

“Drawing on their superannuation when the market is low to weather the COVID-19 storm will consign even more women to an impoverished retirement.”

Australian women, according to Ms Phillips, also make up more than two-thirds of all part-time employees, and up to 85 per cent of employees in the not-for-profit sector.

She says this places them amongst the lowest paid and most vulnerable in the labour market – with the gender pay gap, they receive 14 per cent less in earnings than their male counterparts.

“Women are more likely to work part-time or in casual roles because they are also more likely to be filling unpaid caregiving roles such as raising children and caring for elderly or sick family members,” she says.

“Women are also more likely to live in single-parent households and to experience housing stress. They make up most public housing tenants and Commonwealth Rent Assistance (CRA) recipients.

“We are urging the government to ensure that emergency funding and welfare support is directed at the most vulnerable people in our communities and that includes single mothers, women on low incomes, women from culturally and linguistically diverse backgrounds as well as Aboriginal and Torres Strait Islander women.

“Just as the Commonwealth is assisting big businesses and banks at this time, we are calling for it to also help those women who are financially disadvantaged and at risk of being pushed into poverty to survive the impacts of this pandemic.”