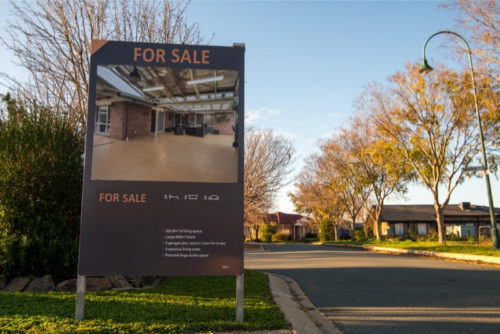 THE property sector is expecting more challenging times after confidence in the ACT’s property industry has taken another dive as a result of COVID-19, according to a new survey.

The latest Property Council survey for the December quarter revealed that industry confidence fell by 13 points to 81, significantly below its high of 144 points, this time last year.

Despite this dip, the ACT isn’t far off the national confidence rating, which is sitting at 82, up six index points from the previous quarter. A score of 100 is considered neutral, says the council.

But, Property Council ACT executive director Adina Cirson says respondents in the ACT are worried that the impact of the pandemic is yet to be felt.

Fifty-eight per cent of survey respondents in the ACT expect conditions won’t improve or will get worse in the next three months, the survey shows.

Only 42 per cent of respondents expected things to improve, compared to the national average of 51 per cent.

“Unfortunately, that uncertainty will continue as long as restrictions across the city remain in place, despite months of no new cases,” Ms Cirson says.

“The only shining light is that housing growth expectations are finally back in positive territory after two consecutive quarters of sitting in negative territory.”

According to Ms Cirson, the survey did show a positive response about the roll out of the federal government’s “HomeBuilder” grant, with nearly 80 per cent of residential developers believing it will positively impact their businesses.

The property council has also urged the next ACT government to put the issues of tax reform, infrastructure delivery and economic management at the top of their priority list, Ms Cirson says.