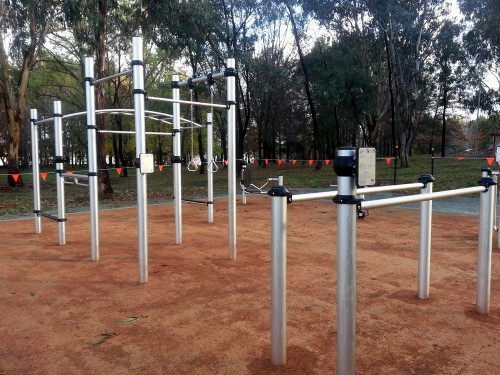 FROM midday today (March 30), the ACT government is closing a number of public spaces due to further nation-wide coronavirus restrictions.

The closures are in line with the announcement made by Prime Minister Scott Morrison following yesterday’s national cabinet meeting.

Despite the closure of the Tidbindilla’s information centre, Tidbinbilla Nature Reserve will remain open to the public but visitors will need to adhere to the new public gathering rules of no more than two people, according to the government.

All other parks and reserves across the ACT will remain open with the new public gathering rules in place. Namadgi National Park remains closed due to safety reasons following the Orroral Valley bushfire.

While these spaces may not be fenced off or gated, the ACT government says people are not allowed to use them.