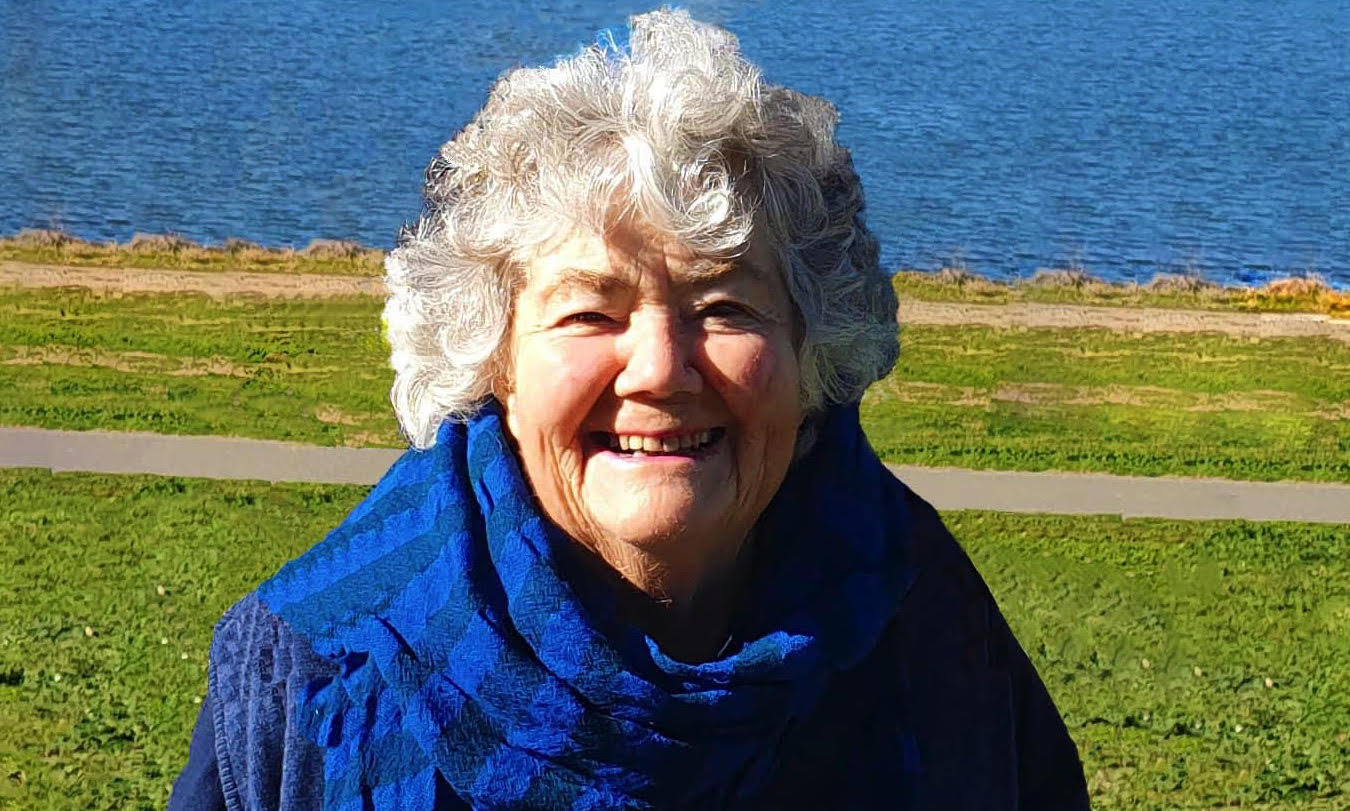 WHEN David Williams was retiring as director of the Canberra School of Art (CSA), now the ANU School of Art and Design, it was  noted that the school had gained two people – David and his wife, Margaret.

Margaret Williams grew up in Melbourne, trained as an art and craft teacher, and began her working life in schools in South Gippsland. In 1962 she and David Williams, who was also an art teacher in Victoria, married. She was an amazing teacher and loved her years in front of a class. She always tried to engage the quiet and shy children – and was successful.

After travelling to the UK and working in London, they returned to Melbourne and resumed part time art and craft studies at the Royal Melbourne Institute of Technology.

In 1978 David Williams took up the position of director of the Crafts Board at the Australia Council in Sydney and Margaret acquired the Aladdin Gallery in Elizabeth Bay. The gallery had established a specialised interest in south east Asian textiles, tribal art, contemporary Australian ceramics and jewellery. She ran the gallery for five years, and they both took up the collecting bug – learnt from her clients. Margaret collected south east Asian Textiles and tribal jewellery, neck pieces, beads and bracelets.

She sadly gave up the gallery in 1986, when they moved to Canberra. David retired as CSA director in June 2006, and at the reception, acknowledging his major contribution, the incoming head, Gordon Bull, made a special mention of Margaret’s support over the years. She was always present at school activities and events and both were regular supporters of staff and student exhibitions around the Canberra gallery network. Bull particularly noted Margaret’s advocacy and enthusiasm for the achievements of the school, which was notable wherever she went. Her support was always greatly appreciated by many individuals.

Together Margaret and David established a series of travelling scholarships to assist school of art students on overseas exchanges. She understood the challenges faced by students who travelled and did what she could to help them cope.

Margaret’s role at the art school was extraordinary. In the many accolades received since she died, one of the most common is that she adopted students and staff as her family. She was always interested in what they were all doing, and particularly in students who had graduated and were launching their careers. She was also keenly interested in their children. She knew them all by name and often gave them something she had found in her travels that she thought they might like or be interested in. Many have said the school and the general Canberra arts community was Margaret’s family.

I remember on one occasion, during a major international event at the art school, which included a late-night party in the foyer, the place looked as though a good party had been held. Margaret went in early the next morning to clean and tidy up, so that there was little evidence of the previous night’s shenanigans. She wanted to be sure all the visitors left with a good impression of the school.

Margaret always assisted new staff when they arrived in Canberra. She introduced them to shopping centres, the fruit and vegetable markets nearest to where they lived, the best bakeries and generally showed them around Canberra. As a serious coffee-lover, she took them to her favourite cafes. She made sure they settled into Canberra and felt at home in the city.

Margaret was always optimistic, positive, and enthusiastic and enjoyed the many stimulating excursions and gallery visits she made with David. She was very supportive about Canberra with its Schools of Art and Music and their development. David’s appointment was initially for five years, but they stayed, for more than 30 years – strong supporters in many ways of all the arts in Canberra.

Margaret loved the birds and plant life in Canberra especially the correa, a plant species specially suited to the soils and climate. To promote the plant, she made a special effort to present artist friends and others with a beautifully wrapped correa plant on the occasion of an exhibition opening, a special award, a birthday celebration or an invitation to visit. She always kept a record of these presentations and the list over the past decades totalled 85 entries with “correa Canberra Bells” the most prominent.

Margaret got on well with everyone she met and engaged especially with young people. She had sparkling eyes and a radiant smile. She was always thinking about and caring for others, often preparing a package with articles, cuttings or reviews of magazines or books she thought would be of interest to her friends. Her newspaper “clipping service” will be greatly missed by many.

Margaret was a warm, generous, friendly, and enthusiastic person who made a significant contribution to cultural life in Canberra.

She is survived by her husband David, her two sisters and a brother. 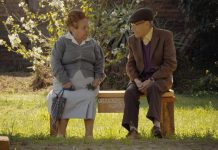 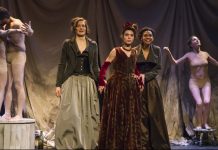