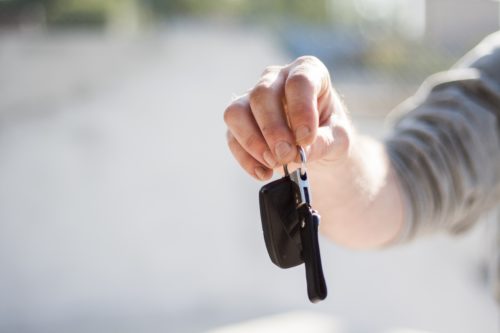 ANGLICARE Australia said renters have been left “high and dry” following a federal government “HomeBuilder” announcement, which could see Australians offered $25,000 to build or substantially renovate a home in a bid to boost work in the construction industry.

“Renters are on the frontline of this downturn. Many are losing their incomes, and some are scared of losing their homes,” said Anglicare Australia executive director Kasy Chambers.

ACT Chief Minister Andrew Barr followed the federal government’s announcement with his own plan to “encourage growth in the residential property construction sector to create and support jobs”.

He said the ACT will significantly reduce the stamp duty for eventual owner-occupiers on the purchase of:

“These measures will save new home buyers thousands of dollars whether they are entering the housing market for the first time, or looking to move. For example, a purchaser of an off-the-plan apartment/townhouse they will live in will save up to $11,400. A purchaser of a new single residential block in Taylor for $430,000 will save $9020.

But, Anglicare Australia is worried that these payments to first home buyers and renovators won’t give enough of a boost to the economy – or tackle the housing crisis.

“Anglicare Australia’s 2020 Rental Affordability Snapshot shows that renters on low incomes were in crisis even before the pandemic. With this downturn due to last for years and so many Australians losing their jobs, record numbers of people are at risk of poverty and homelessness,” said Ms Chambers.

“There was a simple solution to this problem: social housing. Building social housing would have kept a roof over people’s heads and given a badly a needed boost the economy.

“Today’s announcement was a lost opportunity to end our social housing shortfall and help people in need. Instead we’re back to business as usual – handing out money to people who can already afford to renovate or invest.

“It would also create 24,500 jobs in the regions that need them the most.

“This kind of boost is much stronger than lining the kitchens and bathrooms of people who can already afford it.

“There is no time to waste. We have a shortfall of 500,000 social and affordable rentals across the country, and a homelessness crisis that will only get worse.

“Investing in social housing is a no-brainer. We will keep calling for investment ahead of the Federal Budget – and pushing the Government to invest in people who need it most.”

The Chief Minister has flagged further announcements around community and social housing support in the coming weeks.