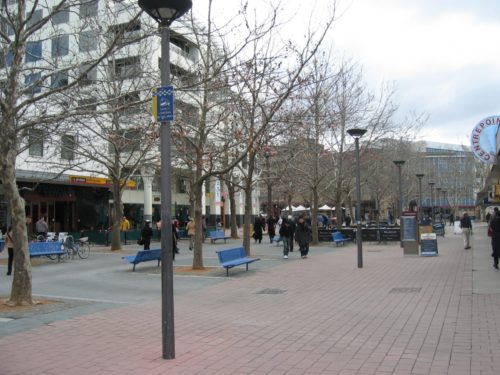 A REPORT titled “Nature in Our City” is calling on the ACT government to protect and enhance nature throughout Canberra’s city landscapes.

Today (February 13), the Committee on Environment and Transport and City Services released the report which makes 58 recommendations that call for the government to re-commit to the concept of Canberra as “a city in the landscape” through the development of a “City in a Landscape Strategy” and supporting policies.

During the inquiry process, the committee received 71 submissions, held seven public hearings and heard from 69 witnesses, who were unified in highlighting the importance of nature for the city and the need to protect and enhance the city’s natural assets.

Responding to the report, committee chair Tara Cheyne says: “The value that ACT residents place on our natural environment and its interaction with our city cannot be understated.”

“The result of this wide-ranging inquiry is a large number of strategic and interconnected recommendations with the aim to enhance, prioritise and maintain nature in our city in a meaningful way,” she says.

In the submissions, the committee heard how Canberra’s identity is defined by the natural landscape and how nature in the city has extensive health, social and economic benefits for residents.

Recommendations also include suggestions and recommendations on how government can better manage the interface between the urban and non-urban environments and how the city’s green and blue infrastructure can be enhanced and expanded to improve amenity within the city’s footprint.

Management of fauna and flora was also addressed in submissions.