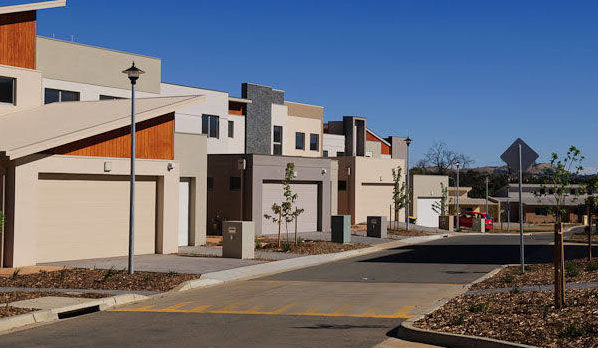 UP to 16,000 Canberra renters could face eviction by the end of January if rental debts are not cleared before eviction moratoriums are officially lifted, according research released by Better Renting Australia today (November 25).

Five to 15 per cent of Australian renters have failed to pay their rent and accrued debt during the pandemic, reveals the “Til Debt Do Us Part” report.

In the ACT, Better Renting director Joel Digman says about 5000 to 16,000 Canberrans are at risk of being homeless in the new year, with the grace period of the ACT government’s moratorium, which expired in October, ending on January 31.

Mr Digman says renters were already struggling before the pandemic and the end of this support will only make things worse.

“Renters had lower-incomes to start with, and they tended to work in the hardest hit industries, like hospitality and arts and recreation,” he says.

“With incoming cuts to income support, many of these people will be pushed into poverty.

“A number have gone into rental debt and are at risk of losing their homes if we don’t do anything.”

Mr Dignam says the report reviewed data on rental negotiations, which revealed that about 973,000 Australians could be at risk of losing their homes as eviction moratoriums start to be lifted across the country.

At risk renters have accrued debt in three different categories, including building up bank debt to pay rent fees, using up savings, or, the most at risk, according to Mr Dignam, are renters who owe the landlords money directly.

“At present, renters in Canberra who get new rental debt can face eviction,” Mr Dignam says.

“And, from January, renters who have accrued rental debt during covid could face eviction as the moratorium is lifted.”

The ACT may have been mostly protected from covid lockdowns and the related economic slowdown, but that doesn’t mean renters aren’t still at risk, Mr Dignam says.

And, while the ACT government had instituted a land tax relief scheme designed to relieve the burden on landowners whose tenants may be struggling to pay rent, the program which is conditional on rent reduction was sparsely taken up by landowners, Mr Dignam says.

“Canberra’s rental market has continued to be very unaffordable,” he says.

“When a landlord evicts someone, it has a devastating impact on that person’s life. A family loses their home, children may have to change school, people might struggle to keep their job. It’s a huge strain on people who are already struggling.

“Governments have a responsibility to do something about this threat. We recommend they acquire this debt from landlords and write it off to free renters from the risk of covid  evictions and terrible mental burden that this debt can cause.

“Our community has got through this so far by looking out to each other and now there is a group of renters that need further support to get through.”