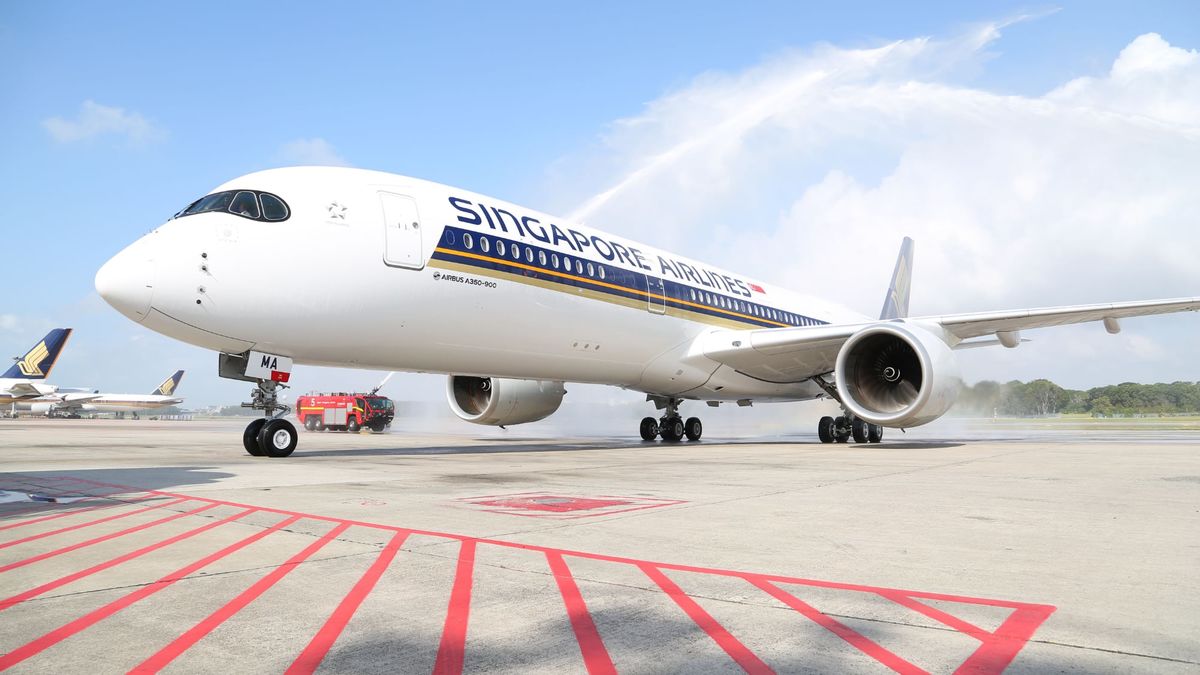 SINGAPORE Airlines is abandoning its flights to Canberra and the decision has  gone down like a lead balloon among local business groups, who warn that it’s indicative of the large and growing challenges the ACT faces.

The direct service to Singapore has been flying since Septemeber 2016.

At the time Chief Minister Andrew Barr described the announcement by Singapore Airlines of direct flights to Canberra Airport as being a game changer that will connect Canberra and the region to the world, “boosting our international profile and our economy”.

“This is the final piece of the puzzle in Canberra becoming a great ‘world’ city, of taking our place on the world stage,” he said.

“Independent economic modelling shows these new flights will be worth tens of millions of dollars to our economy and create hundreds of jobs.”

In the wake of the airline’s latest announcement, Canberra business leaders have urged all sides of politics to get on with the task of protecting the local economy. They say more needs to be done, and done now.

“Singapore Airlines have withdrawn from Canberra. We now have the third highest rate of payroll job unemployment in the country. And last week international ratings agency Standard & Poor’s supported Master Builders concerns that the ACT government will probably fail to deliver about 20 per cent of its projected infrastructure work.

“These are all lead indicators of looming long-term problems. The canary in the coal mine is singing loud and clear.”

“We are now being hit by major shocks that are threatening both large and small businesses across the city. Jobs are being lost and existing support measures are insufficient,” he says.

“Government processes and decisions are delivering results. The result? Jobs are being lost and businesses are being damaged severely. Long-term investment by private firms now risks becoming pointless.”

Business leaders are calling for a number of immediate actions.

“If we had a single Business Minister devoted full-time to the business of promoting business in the ACT, that would help,” Property Council of Australia (ACT division) Executive Director Adina Cirson says.

Master Builders ACT CEO Michael Hopkin says: “We need the next ACT government to engage closely with industry and community stakeholders to urgently address this problem. We are competing globally for scarce private-sector investment, and the ACT government should be prioritising local job creation in the post-COVID economic recovery.”