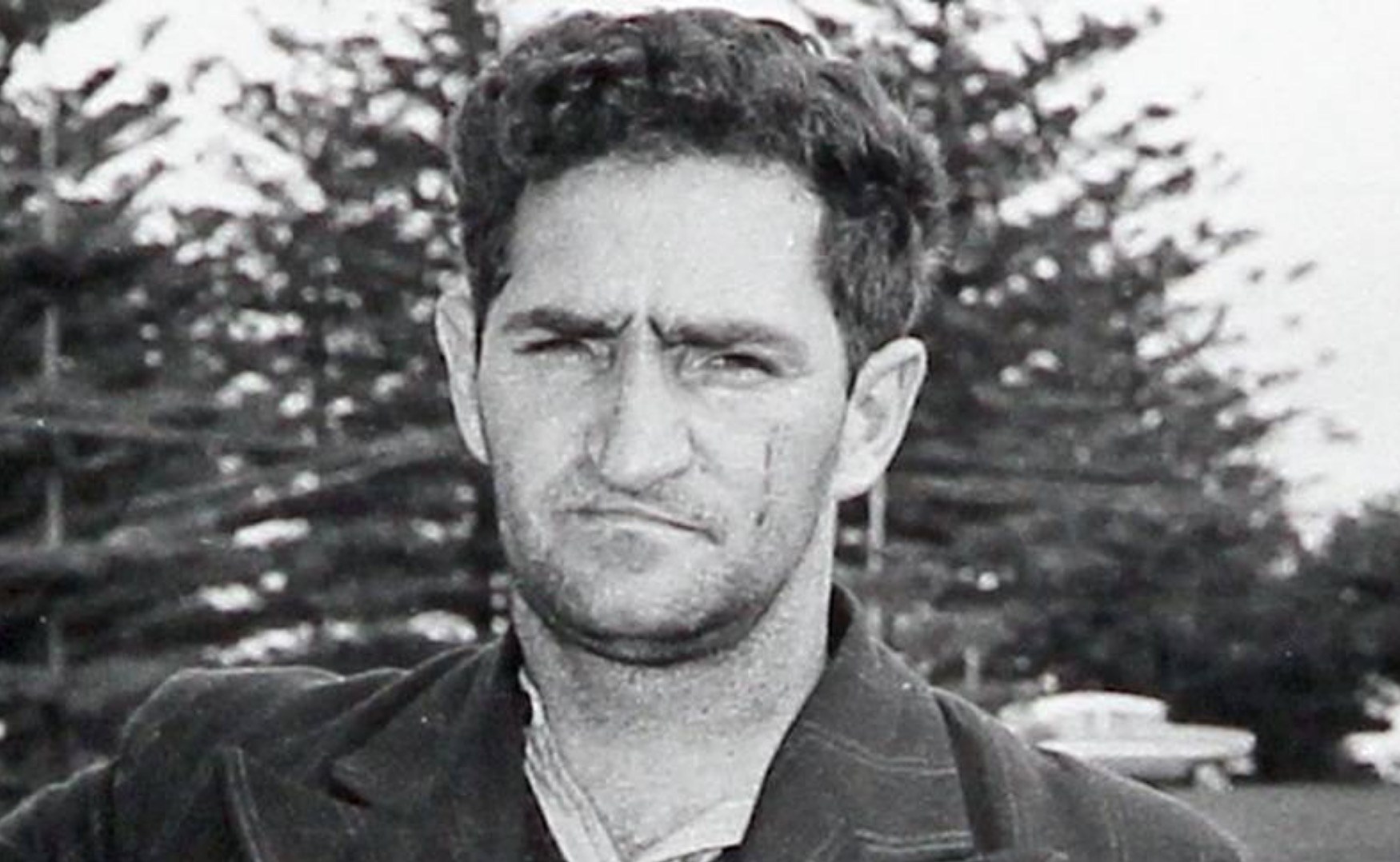 Streaming columnist NICK OVERALL talks to an Australian true-crime author, whose astonishing story is about to debut on Stan.

PERTH, 1959: Scenic, peaceful, safe; the kind of place you would leave a front door unlocked, more occupied with whether the sun was out for a good day at the beach than any worry of a break in.

This was until a nefarious and terrifying string of crimes started pulling the city apart.

Houses were broken into, property damaged, women left to die after hit and runs, a father shot at home metres away from his children.

Perth fell victim to the infamous serial killer Eric Edgar Cooke, whose lust for revenge against a world he believed had cast him to the outer edges went from petty break ins to vicious murders over the course of five brutal years.

Cooke became known as “The Night Caller”, prowling the streets of the city at twilight looking for victims.

In a desperate attempt to put “The Night Caller” behind bars, two men would be falsely accused. Darryl Beamish and John Button were charged with the murders of Jillian McPherson Brewer and Rosemary Anderson. In reality, the women were yet more victims of Cooke’s deadly dealings.

It would not be until some 40 years later, thanks to the work of multiple award-winning journalist Estelle Blackburn, that the two men would be exonerated.

Estelle wrote about the life and times of Cooke in her captivating and brilliantly researched book “Broken Lives”. Now, she’s been working with streaming service Stan to turn the story of the serial killer and the devastation he caused into the platform’s first true crime series, “After The Night”, set to release on November 29.

I spoke with Estelle, who is living in Canberra, about her work on the book and the upcoming series, and the way her story intertwines with those affected by Cooke is just as fascinating.

It was the brother of one of the men wrongfully accused who met Estelle at a dance in 1991 and by complete chance told her how John had been falsely convicted on the charge of killing his girlfriend. With Estelle’s interest piqued, she met with John the following year. After hearing his testimony, she began writing.

Over the next six years, Estelle contacted those affected by the serial killings. She scoured electoral rolls, phone books, went door knocking and more in her efforts to hear and collect the stories of the victims of Cooke.

“Apart from one, I managed to gather the stories of every murder victim’s family. The anger and the injustice out there surrounding the Cooke case is very much what motivated me to want to tell them,” she says.

The detail involved in these stories is astounding. Blackburn weaves the accounts of their lives together in a way that makes them human and very real. As a result, when they do tragically cross paths with “The Night Caller”, the effect for the reader is all the more devastating.

“I didn’t want to write it as a piece of journalism like many other true-crime works are done,” she says.

“There’s no me in it. Instead, and I promised John Button this, I wanted to tell the stories so that they run through the generations of the families.”

Much of Estelle’s research will be featured in the upcoming Stan series – it was only a matter of time before the platform produced its first true-crime show. The sub-genre is a global phenomenon that sees books fly off shelves, podcasts intently listened to and millions of views clocked up for streaming services that offer these gritty shows.

I asked Estelle as an author of a true-crime story, why she thinks people are so captivated by these dark and confronting records.

“I think everyone, in a way, likes to be their own detective. These stories offer a thrill, a change from everyday life that gives us the chance to work it out,” she says.

Estelle wrote “Broken Lives” over 10 years through a combined exercise in authorship and citizen advocacy that John Button and Darryl Beamish’s cases were reopened under the light of new evidence found through her work. The two men eventually had their convictions quashed as a result.

Their stories will be examined in detail in “After The Night”.

Estelle says it was “justice” that drew her to this strange and frightening series of events.

“I totally believe in justice… telling these stories and giving people the chance to tell them is so important,” she says.

Estelle is revising her writing memoir, “The End of Innocence”, which tells of her own experiences in her investigation of the murders. It will be republished in the near future.