A MAN with a “crown style” tattoo on his left bicep allegedly approached to young boys and touched their “upper body” near a primary school and child care centre in Giralang.

ACT police are now calling for witnesses after the two boys were approached by the man at about 12.40pm on March 18 on Atalumba Close. 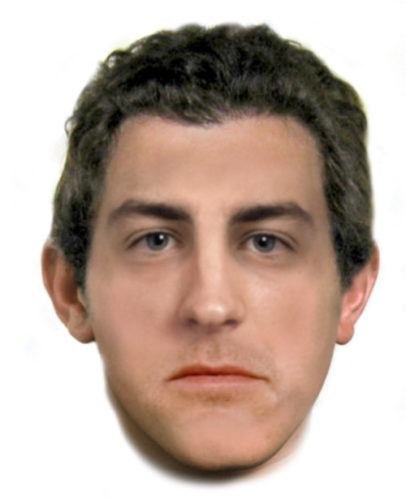 Police have released two face-fit images describing the offender by each of the victims.

Police say neither child was injured during the incident.

Anyone who may have information (including CCTV or dash-cam footage from the area) that could assist police is urged to contact Crime Stoppers on 1800 333000, or via the Crime Stoppers ACT website quoting reference number 6510881.