A YEAR nine Telopea Park School student has been named the ACT Young Historian of the Year at the National History Challenge awards, announced today (November 27).

Chanhyeok (Kevin) Wang took out the top award in Canberra for his work, which drew on primary and secondary sources to understand the world’s and Turkey’s attitudes towards the genocide, within this year’s theme of “Contested Histories”.

When commenting on the awards, federal Regional Education Minister Andrew Gee described Chanhyeok’s entry, which examined the Armenian genocide and how it has been acknowledged, as a clear demonstration of passion for exploring and understanding the past.

He also acknowledged the other winners from the ACT who represented other contested histories through essays, models and creative representations.

The Young Historian of the Year will be announced at a ceremony before the end of the year. 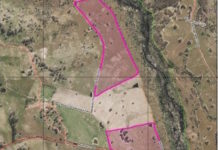 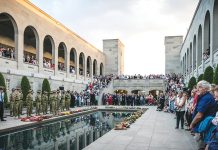