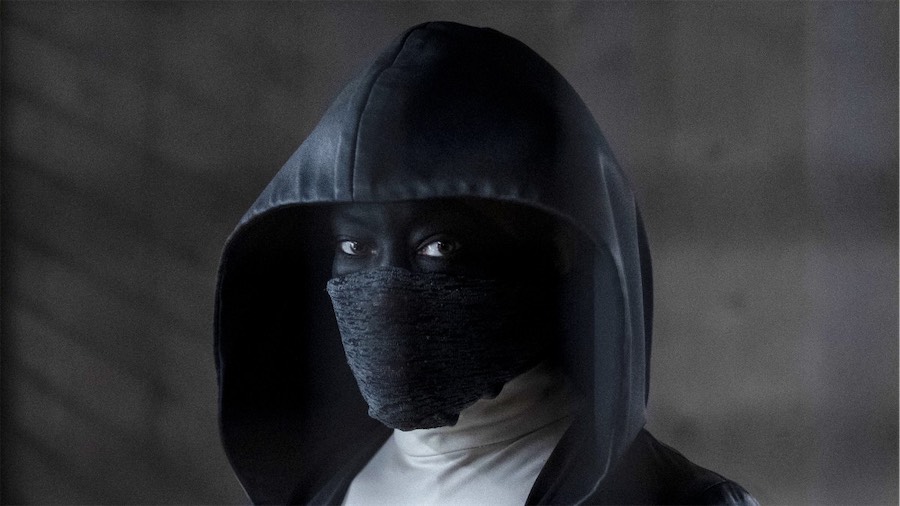 TELEVISION’S most prestigious awards, the Emmys, were once upon a time duked-out between cable networks eager to put as many wins as possible on the cover of their next DVD box-set before it made its way into the bargain bin of JB Hi-Fi.

Now, like almost all competition in the industry, it’s a heated battle between streaming networks. The trophies get a digital display cabinet next to the descriptions, which give you the premise of TV shows as you’re looking for something to watch.

The nominations for 2020 were just released. Who came out in front? You can probably guess.

Netflix sped into first place with a whopping 160 total nods across all categories. That seems like a ridiculously large amount at first glance but makes more sense when you realise just how many Emmy awards there are.

In the nitty gritty there’s everything from Outstanding Voiceover to Outstanding Commercial. Those minor awards aren’t broadcast to the general public and just as well because these things go on long enough as it is.

I’d say Netflix’s win here very much comes down to its eagerness to pump out as many original shows as possible thanks to its massive budget as the leading streaming platform in the world, something I discussed in this column a few weeks back. Bet on every horse in the field and one is sure to come off.

That’s not to say there isn’t well-deserving quality on the platform.

Where normally we’re used to seeing Jason Bateman in comedies such as “Arrested Development” and “Horrible Bosses”, he’s secured a Best Actor hat-tip for his leading role in the captivating series “Ozark”.

Here he’s a financial adviser turned money launderer for a drug cartel in exchange for his family’s safety. He’s joined by Laura Linney as his wife and partner in crime who’s also nominated for her performance among the show’s total of 18 including Best Drama.

Other notable mentions from the platform include its streaming phenomenon “Stranger Things” doing well as it usually does. And our previously written-up, crazy friend Joe Exotic would be happy to see “Tiger King” pick up six nominations including Outstanding Documentary.

It’s no surprise that HBO, the platform that funds the biggest of blockbusters such as “Game of Thrones”, produced another of these gargantuan series that ended up with more nominations than any other show this year.

“Watchmen” is the winner here with 26 nominations including Best Limited Series. Based on the DC Comics of the same name, it’s another in the superhero team-up genre, but a dark spin that sees the “heroes” come to be treated as criminals by the general public. This and other HBO series are available in Australia through the new Foxtel Binge.

Amazon Prime has also done well with its 1950s period piece “The Marvelous Mrs Maisel” grabbing 20 nominations, the most for any comedy series this year. It’s about a seemingly ordinary family woman who discovers she has a biting knack for stand-up comedy and follows her journey from small time cafes to the New York stage.

It’s fascinating how clearly the trends of the nominations follow those of the streaming world – how the networks spend, produce and cement their presence in the market. Disney Plus has made a good first Emmys impression, too, with its Star Wars hit “The Mandalorian” getting 15 total nominations.

New platforms are picking up steam in the race as they develop, however Netflix remains firmly in the lead.

Comedian Ricky Gervais summed it up at the Golden Globes last year: “This whole program should be me just coming out and saying, well done Netflix, you win everything. Goodnight.”

Perhaps this might not be the case for a whole lot longer though, this year’s nominations are proof of that.

The ceremony will be held on September 21 and, of course, it’ll be digitally streamed. Who would have thought?

CityNews - September 22, 2020
0
Under a Canberra Liberals government there will be more gap-free and after hours GP services across Canberra.