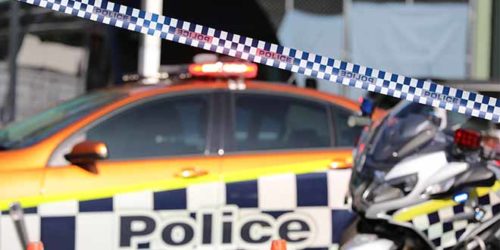 A 61-YEAR-old woman is set to face charges for negligent driving causing death on a Canberra road after fatally hitting a pedestrian.

Police will charge the driver of the vehicle via summons following an investigation over the past week from ACT police's major collision investigation team.

An 84-year-old man sustained a number of serious injuries as a result of the collision and ACT Ambulance Service paramedics was transported to hospital for emergency treatment.

Police received reports around 5:30pm last Friday (June 18) that a car struck someone on a pedestrian crossing near the intersection of Brigalow and Hall Streets in Lyneham.

The man was hospitalised for six days before succumbing to his injuries on Thursday.

The woman will appear in the ACT Magistrates Court on a date to be fixed.

The death is the sixth road fatality in ACT for this year.