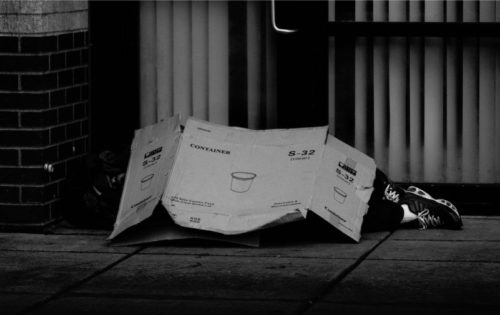 HOMELESSNESS in the ACT is expected to grow by almost eight per cent this year, according to the advocacy group, Everybody’s Home.

Nation-wide, a pre-budget submission to the federal government by the group reveals that homelessness will surge by nine per cent this year if urgent action isn’t taken.

National spokesperson Kate Colvin says in the ACT, as JobKeeper payments end, it will put added stress on families already doing it tough. In 2021, housing stress is forecast to increase by 23.7 per cent, just short of the national average of 24 per cent.

That makes it more important than ever for the federal government to invest directly in building social housing, providing adequate income support for the most vulnerable and increasing in rental support for those facing housing stress, Kate says.

“Property prices last month broke a 33-year record for month-on-month growth and while this is driving a ‘wealth effect’ among those who own property, it is having the opposite effect at the other end of the spectrum,” says Kate.

“Rising house prices push low and middle income households further behind in the race for home ownership, and stuck in rentals that keep increasing in price. Any change in income can push them close to homelessness.

“A significant social housing investment would also create much-needed jobs and unlike major transport projects, can be undertaken at scale within two to three years of the policy announcement.”

Only the federal government has the financial “firepower” to end Australia’s homelessness and housing affordability crisis, she says.

Everybody’s Home has made the following recommendations to the federal government: