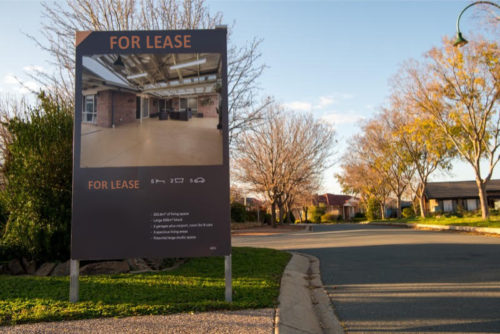 CANBERRA is now the most expensive city to rent a unit, according to the “Domain Rental Report” for the December quarter.

The report, which details a 3.1 per cent rise in median unit rental prices over the year, means that the ACT is now the most expensive city to rent a unit in the country.

Meanwhile, the rental prices of Sydney have dropped -5.1 per cent over the December quarter, making the median rate $470 a week. Melbourne also saw a significant drop of -3.0 per cent placing their median rate well under Canberra’s at $388 a week.

“This is the first time in a decade Canberra has the highest unit rents of all the capitals,” said Domain senior research analyst Dr Nicola Powell.

“Although the vacancy rate did lift in December, it still remains lower than that seen this time last year. The estimated number of vacant rentals is 24 per cent lower annually. This lack of vacant rentals will continue to drive up rent prices.”

House rents in the ACT also continue to stand as the most expensive in the country. The report places the median rent at $600 a week, representing an increase of $20 over the quarter. The next closest rates are Darwin and Sydney, each at a median of $550 a week.

“The lure of Canberra is becoming increasingly evident, with low COVID-19 cases throughout the pandemic, employment opportunities and a lifestyle on offer,” said Dr Powell.

“The territory has fewer international arrivals relative to other cities impacting rental demand to a lesser extent.

“Having a strong public service employment base has meant minor job losses compared to that seen in the private sector. This has also meant the territory has been placed better economically, buoyed by the public sector and industries reliant on government spending.” 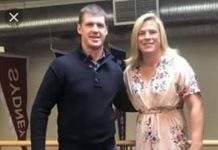 Richard Calver - January 14, 2021
0
"We should commit to purchasing and consuming Australian wine. It seems that next time Tom and I get together, we should buy a bottle of Australian wine, not just two glasses," writes wine columnist RICHARD CALVER.

Keep your distance, but for all the right reasons