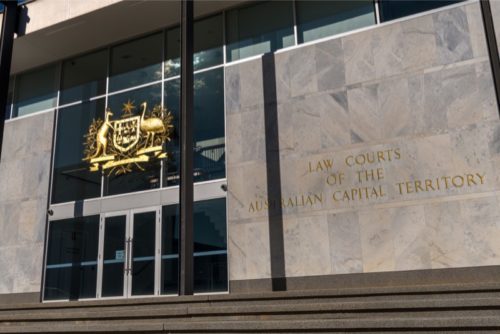 A MAN that allegedly doused his partner in methylated spirits and threatened to set her alight in November failed to appear in court for his hearing.

During the incident last year, the woman managed to flee while the offender, a 39-year-old, threatened to set her alight with the cigarette lighter he was holding.

On Thursday, March 25, police found the man in bushes in a park in Bonner, after he failed to attend his court hearing.

The man allegedly verbally threatened officers before running at one.

In attempts to detain the man, police used a trained police dog and an electrical weapon on him, however, he still managed to run away, they say.

Police arrested him a short time later and he was taken to hospital under police guard.

He is now in a watch house until he faces the ACT Magistrates Court on a number of family violence related charges including, one count of acts endangering life, reckless threat to inflict grievous bodily harm and resist a public official. 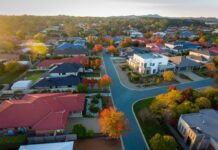 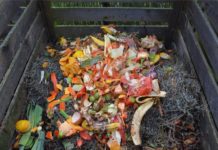 Belinda Strahorn - June 18, 2021
0
More than 160 people braved the cold weather last night (June 17) when they took part of the Vinnies CEO Sleepout, which has so far raised $971,641 for homeless services across the capital.