POLICE have arrested a 36-year-old man believed to be responsible for the fatal incident in Page on Saturday (February 20).

Police believe the offender used at least two knives in the initial attack that killed a 34-year-old in Braine Street, and put three people – two men aged 28 and 36, and a 20-year-old woman – in hospital.

They remain in hospital.

More than 20 witnesses have already been interviewed by detectives and a search warrant has been executed at the residence where the dead man was located. Police say they will not release the victim’s name at this time.

Criminal investigations superintendent Scott Moller said the investigation would take time to complete due to its complex nature.

“We have arrested the man we believe was responsible for this incident, but due to the nature of his injuries, and the injuries incurred by the two surviving victims, it will be some time before we are able to speak further to them,” he said.

“The primary concern at the moment is the recovery of all the people injured and the investigation will progress once more information is available.

Anyone who may have any information that has not yet spoken to police is asked to contact Crime Stoppers on 1800 333000, or via the Crime Stoppers ACT website quoting reference number 6737571. 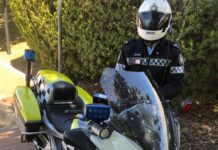 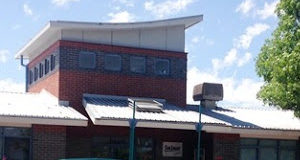 Andrew Mathieson - February 25, 2021
0
ACT schools have excelled in one of the largest global academic competitions.