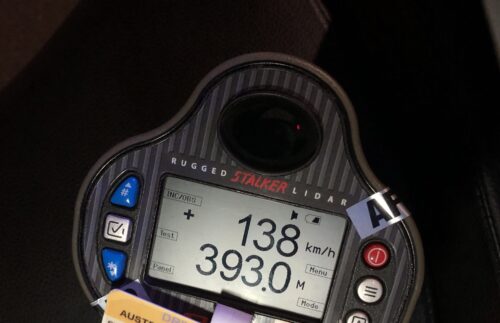 TWO men have had their licences suspended for a minimum of three months after ACT police caught them travelling more than 45km/h over the speed limit during the Queen's birthday weekend.

An 18-year-old P-plater was also caught travelling at 133km/h in an 80km/h zone on Morsehead Drive, Russell, at about 10.50pm on Sunday (June 13) with four passengers in the vehicle at the time.

As the offences occurred in a declared double-demerit period, both men were issued a fine of $1841 and incurred 12 demerit points. 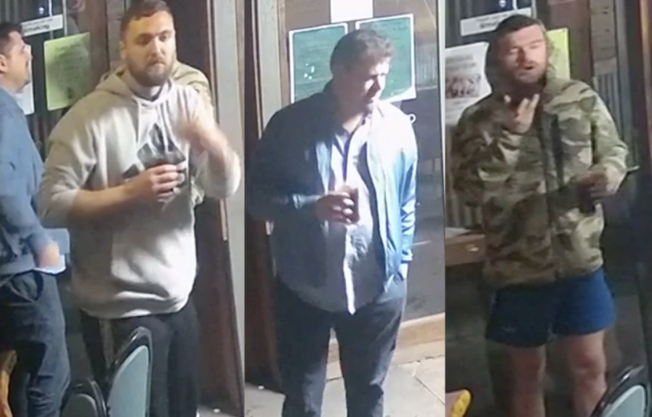