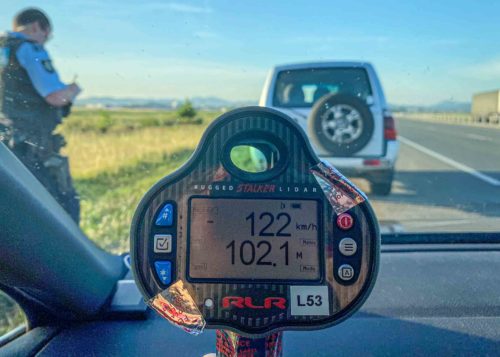 “During the five-day double demerit point period, 167 motorists were caught speeding, 14 of those drivers were detected at more than 30km/h over the posted speed limit,” Mr Evans said.

The number of people choosing to drink and drive was lower, with four drink-drivers detected from more than 1800 tests conducted, Mr Evans said. But he pointed to one driver who recorded a blood-alcohol content reading of 0.159, which is more than three times the .05 legal limit.

Kathryn Vukovljak - April 13, 2021
0
Fundraising is underway for a community-run funeral home which will offer lower-cost services and a caring approach.