A MAN coming into Canberra on a bus from Sydney yesterday (April 22) was allegedly found with gamma-hydroxybutyrate (GHB), cannabis and methamphetamine.

Police searched the 29-year-old Kambah man’s bags in Civic and found two small bags of cannabis hidden in a shoe, and two one-litre bottles containing a liquid believed to be GHB.

Police will allege that during the search the man attempted to empty one of the bottles onto the floor.

Police will further allege that after he was taken to the ACT Watch House, the man attempted to dispose a bag of white powder suspected of being methamphetamine by flushing it down the toilet in his cell.

The man will face the ACT Magistrates Court charged with trafficking a large commercial quantity of a controlled drug and obstructing or hindering a police investigation.

Police urge anyone with information regarding the trafficking, manufacturing or dealing of illicit drugs to contact Crime Stoppers on 1800 333000 or via the Crime Stoppers ACT website. 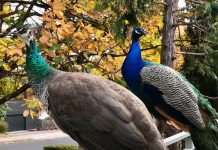 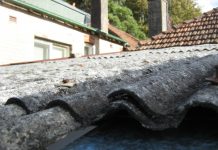 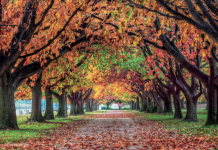 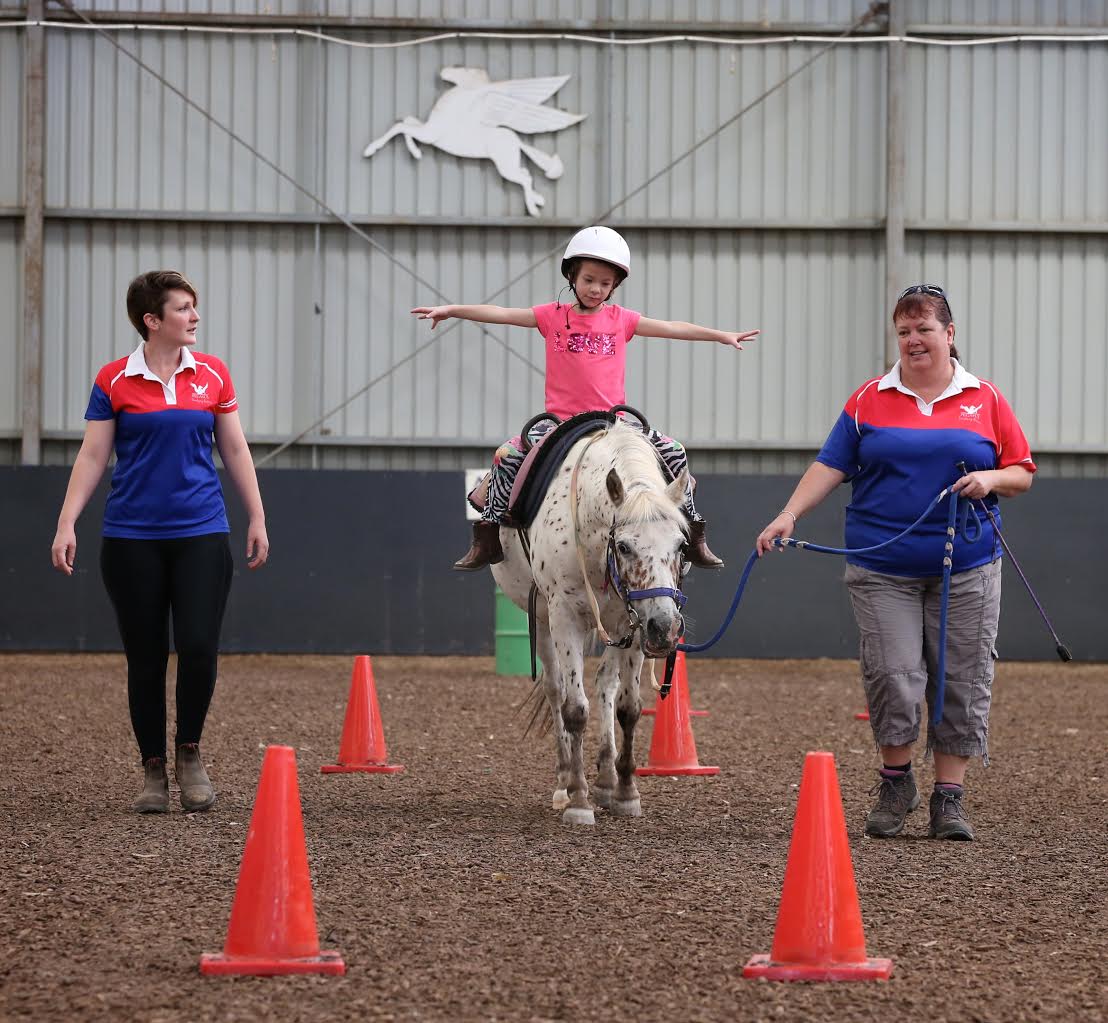 Horse riding charity gets back in the saddle

CityNews - May 4, 2021
0
"There's no foot traffic through the old heart of Canberra, through places such as Garema Place," bemoans letter writer PAUL O'CONNOR, of Hawker.