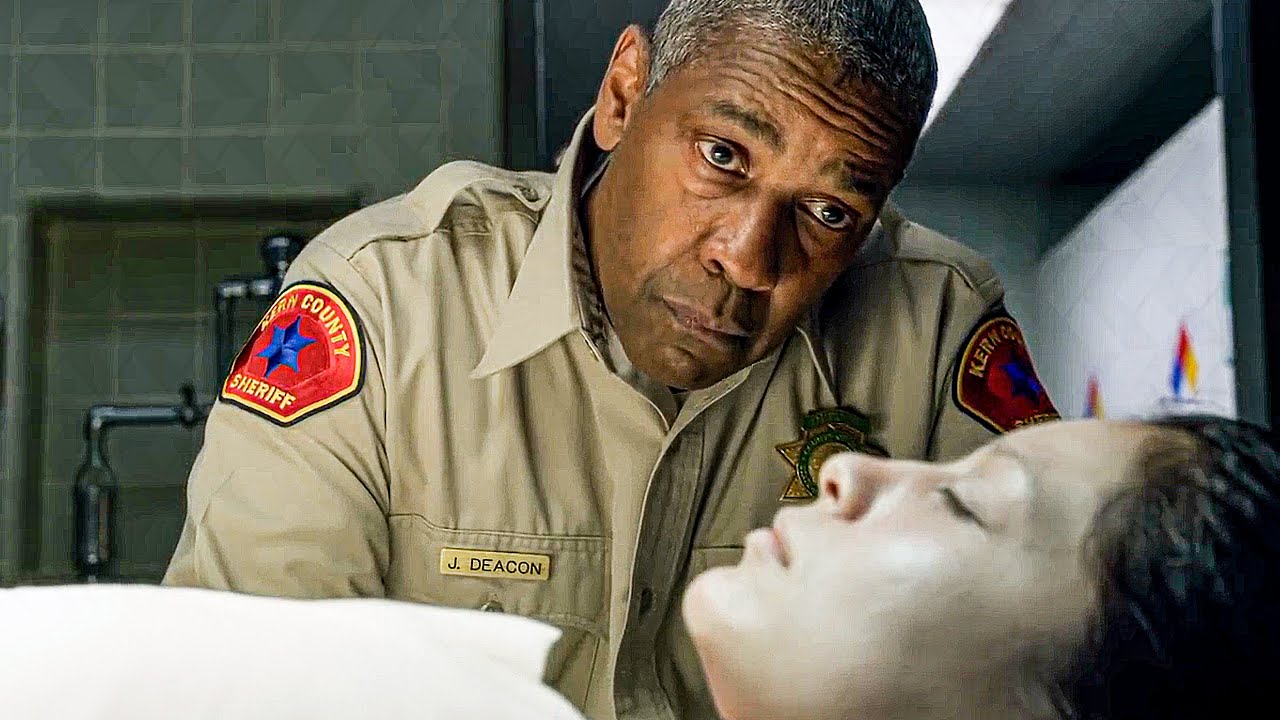 THIS film, written and directed by John Lee Hancock, is a police drama set in Los Angeles in October, 1999. It’s different from most other movies bundled into that category because it’s relatively and mercifully not inflated by gun battles and high-speed abuse of road safety rules.

Denzel Washington plays Kern County detective Joe “Deke” Deacon sent to LA to collect evidence in a local crime prosecution. At the LSPD (I’ve no idea what the “S” is for), he has to wait while the LA cops deal with an outbreak of murders of sex workers.

Deke gets to fill in the time by tagging along with hotshot LA detective Baxter (Rami Malek). As the case develops, it seems probable that Sparma (Jared Leto) is the likely killer.

The film’s publicists seem to have made much of the fact that those three actors have all won Oscars. Which is true. But not greatly relevant to the development of the drama.

The film’s IMDb page carries a long list of location anachronisms, continuity mistakes and automotive clangers contributed by its American viewers. These may offend the delicate sensitivities of Americans but the rest of the world won’t know nor care. And they do virtually no damage to the thrust of the drama, which flows well enough.

The good-guys/bad-guys factor in the denouement may not be surprising but its delivery breaches a fundamental element defining the difference between investigating breaches of law enforcement and penalising those responsible.

On that ground, it’s an unusual film, not fitting comfortably into what audiences have long been conditioned to expect, posing an ethical dilemma seldom aired in the movies.