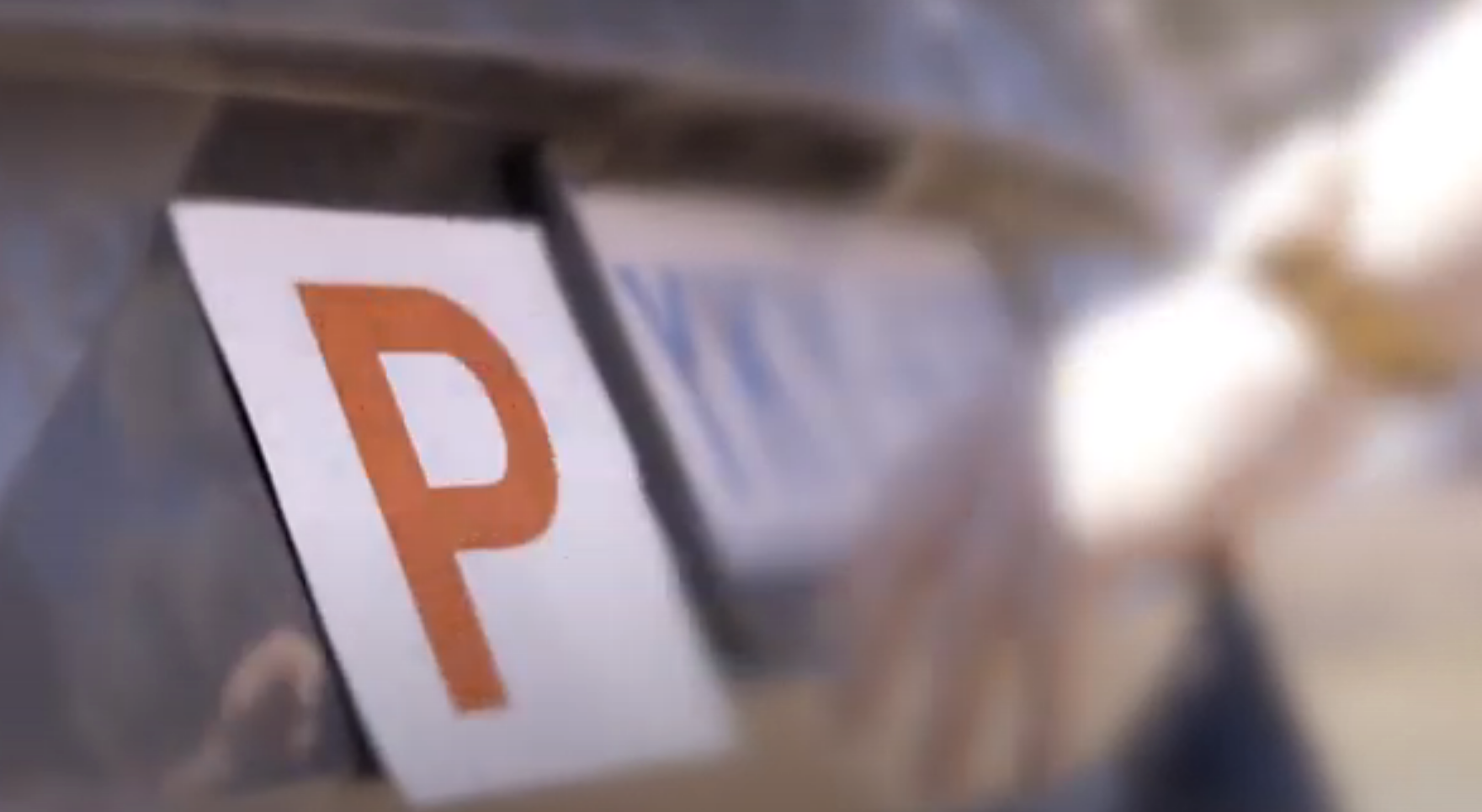 PROVISIONAL drivers will be eligible for “big licence fee discounts” if they “do the right thing”, according to the ACT government.

The discounts brought in by the government will see provisional drivers, who progress through the P1 stage of their licence without attracting demerit points, traffic infringement notices or court-imposed traffic penalties, receive a 50 per cent discount (about $41) on the fee paid for the P2 stage of their licence.

Drivers who progress through both P1 and P2 stages of their provisional licence without attracting demerit points, traffic infringement notices or court-imposed traffic penalties will receive a further 30 per cent discount on licence fees (about $60 on a five-year full licence or $112.40 on a 10-year full licence) when they obtain their full licence.

Transport Minister Chris Steel said the discount scheme was put in place in an attempt to reduce the number of accidents involving provisional drivers.

“Canberra’s provisional drivers are over-represented in road crashes — they make up over 10 per cent of crashes despite being just 5 per cent of licensed drivers,” Mr Steel said.

“We want to encourage P-plate drivers to be sensible and law-abiding road users, building good habits early to make our roads safer for everyone.” 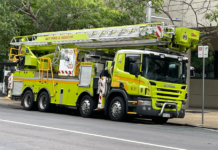 Reel world will have to wait, Roger’s on the road