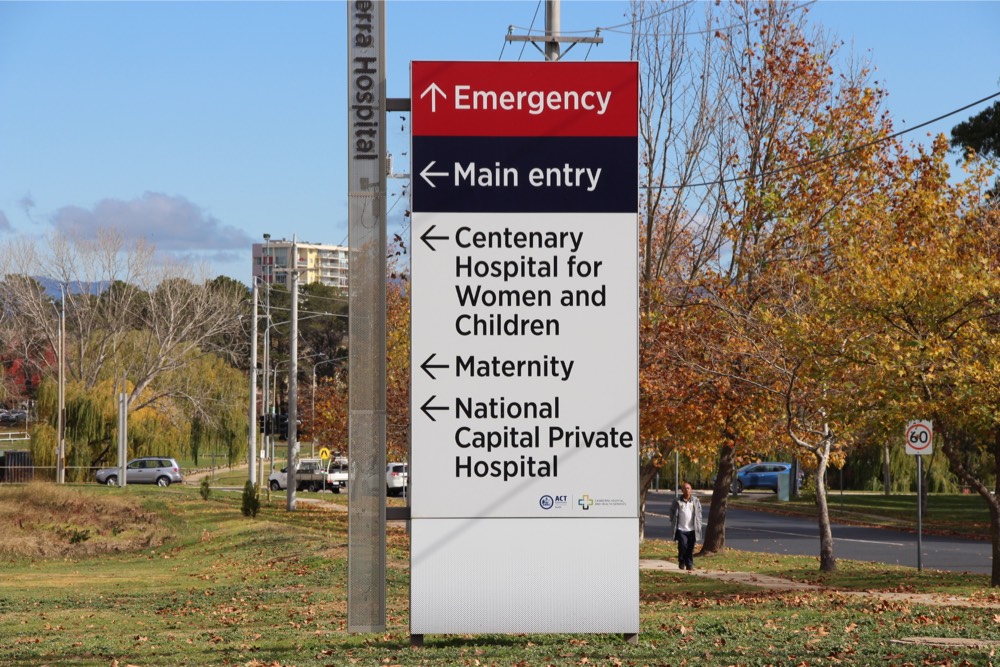 THE ACT government has released the development application for the long-awaited expansion of Canberra Hospital.

Initially promised by ACT Labor in the lead up to the 2016 election, the government predicts that the expansion will be finished in 2024, however, in the abandoned Capital Asset Development Plan (CADP) it would have been finished in 2022.

The new plans include 33 more emergency department spaces than initially promised, brining the total to 72, an additional eight coronary care unit beds, a cafe terrace and more outdoors spaces for patients, visitors, and staff, short-term parking and dedicated pick-up and drop off zones at both the Hospital Road and Yamba Drive (Bateson Road) entrances, and a repositioned surgical recovery area to provide more natural light for recovering patients.

Health Minister Rachel Stephen-Smith said the new facility will be located at the heart of the campus, and will include a Welcome Hall to improve the arrival experience and help with wayfinding, while also separating the movement of patients to support patient privacy and dignity.

“We know that parking on the Canberra Hospital campus remains an issue, which is why we are also building a car park with 1100 spaces for hospital staff on the former CIT site,” she said.

“The completion of these early works means that these vital community services will not be disrupted when demolition commences on Buildings 5 and 24 which will, in turn, allow preparatory site works to commence for the main Emergency, Surgical and Critical Healthcare building.”

Major Projects Canberra chief projects officer Duncan Edghill said the release of the new plans for the main facility come on top of other recent milestones for the Canberra Hospital Expansion Project including the completion of refurbishments to Building 4 late last year, relocation of services under Hospital Road, the delivery of a new Child at Risk Health Unit in April, the opening of Building 9 this week as a new patient and carer accommodation facility, and the completion of the new Building 8 later this month.

Canberrans can have their say on the development application for the new Emergency, Surgical and Critical Healthcare building until June 18, at planning.act.gov.au 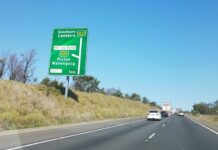