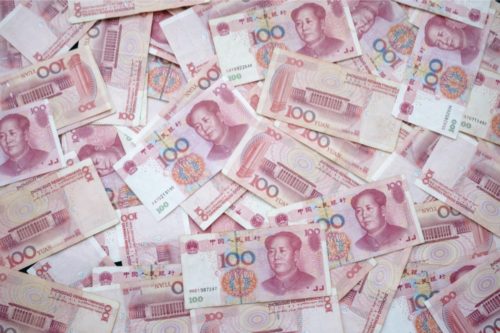 CHINESE investment in Australia fell by more than 61 per cent in 2020 amid ongoing tensions between Canberra and Beijing, according to new data from ANU.

This follows a 47 per cent drop in 2019, and is the lowest number recorded over the past six years, according to the Chinese Investment in Australia Database (CHIIA).

Based out of the ANU Crawford School of Public Policy, CHIIA recorded more than $1 billion in Chinese investment in 2020, down from $2.6 billion the year before and well short of the peak of $16.5 billion recorded in 2016 when there were 111 investments.

That number has since fallen to 20.

Of those investments, a “huge” 86 per cent originated from Chinese companies already established within Australia, meaning purchases were made via Australian subsidiaries rather than by foreign firms directly.

According to the director of the East Asian Bureau of Economic Research at ANU, Dr Shiro Armstrong, this pattern intensified in 2019 when 91 per cent of new Chinese investment was sourced from within Australia.

Amid the outbreak of COVID-19, foreign direct investment fell globally by 42 per cent according to the United Nations, Dr Armstrong says.

“UN data is measured differently, but the fall in Chinese investment to Australia was much larger,” he says.

“It reflects the effects of covid but also more scrutiny of foreign investment by the Australian government, particularly that from China.