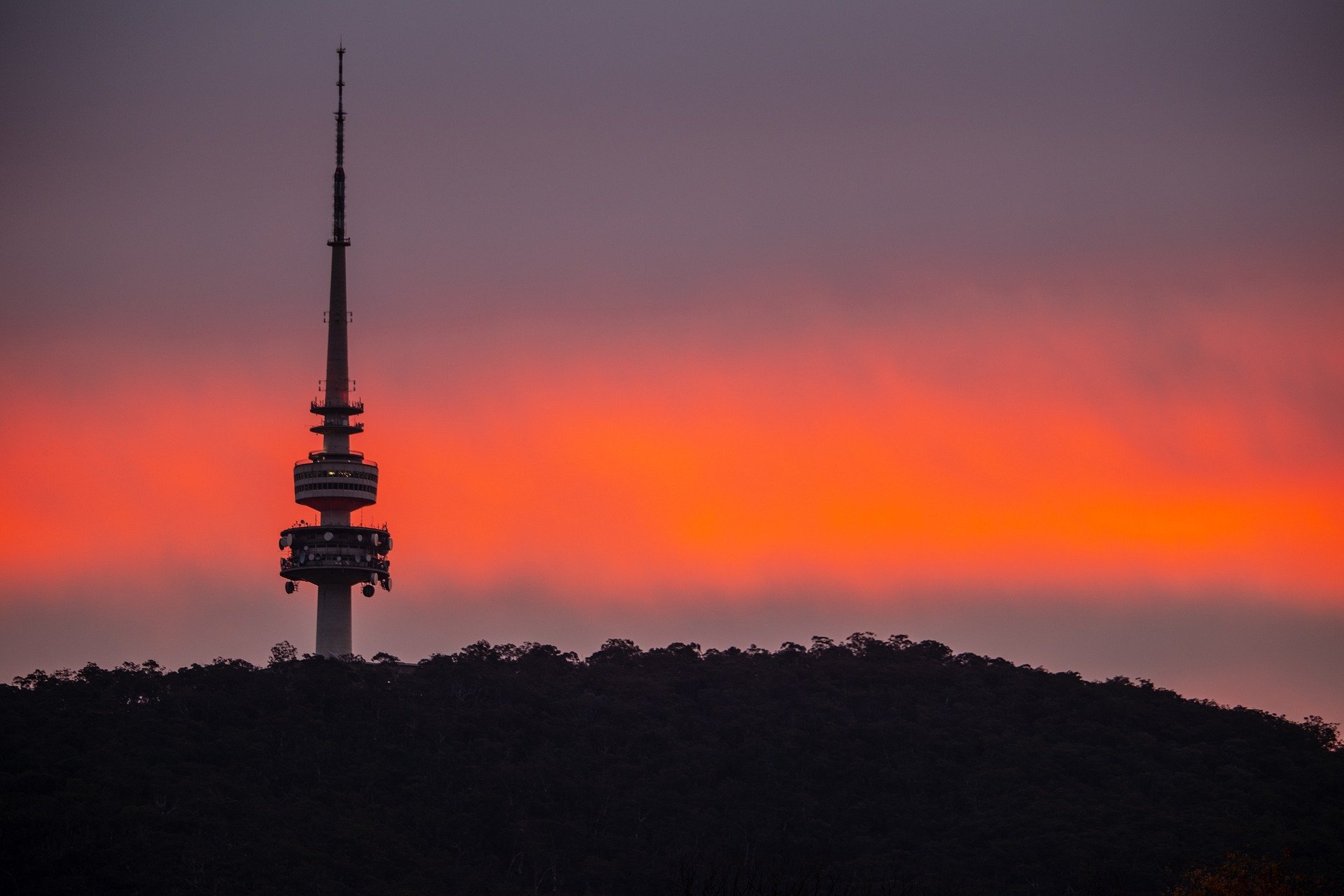 THE spotlight will be on Telstra Tower when it’s illuminated this Rare Disease Day (Sunday, February 28) to raise awareness to the more than 2 million people living with a rare disease in Australia.

“Those people require ongoing health treatments and medications and often their quality of life is impacted,” she says.

For a disease to be considered rare it must affect no more than five out of 10,000 people, says Carolyn.

For some sufferers, they’re able to live a pretty normal life, but for other, she says: “They have constant symptoms, which could be chronic fatigue. This means they would be unable to function properly in a work or home setting.”

Some might also suffer from mental health issues associated with the affects of their disease, including social isolation and endless treatment, she says.

“The way we lived in lockdown is the way some of our members live all of the time,” says Carolyn, referring to people living with rare illnesses having to avoid crowds and public places because of their illness, even before the pandemic.

Rare Disease Day also comes about a year after the federal government launched it’s national strategy action plan for rare diseases as a result of a collaborative effort led by the Rare Voices Australia charity.

The plan is the first measure of its kind at a national level and Carolyn says it will raise awareness of the issues that some sufferers face when it comes to accessing treatment, including those that may not have access to the NDIS, as well as support for early diagnosis.

“There will be funding made available to help find that plan which will assist people with their rare disease and hopefully improve their quality of life,” she says.

“People living in rural and remote areas have many more challenges in access specialists.

“Other people might need to have more sick days then other employees.”

However, over the long-term, Carolyn says it’s critical that the federal government puts funding towards the investigation of cures.

Nick Overall - April 9, 2021
0
After voicing concerns about Yerrabi Pond's safety, cleanliness and accessibility, the Friends of Yerrabi Pond have now gained more than 1000 signatures for their petition to see the area cleaned up and refurbished.