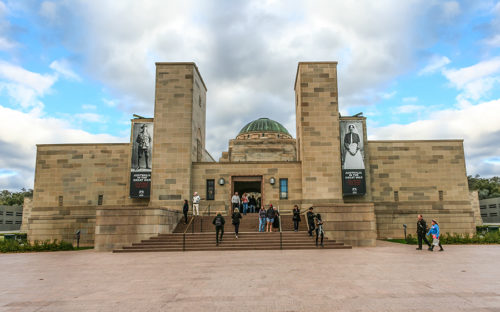 The detailed plans of the project can be viewed there, which include plans of a new southern underground entrance, refurbishment of the main building, a new larger Anzac Hall connected to the main building via a glazed link, an extension to the Bean Building, and public realm works.

A referral under the “Environment Protection and Biodiversity Act 1999”, including a Heritage Impact Assessment, has been submitted by the memorial to determine if the plans require formal assessment and approval.

The submission will soon be published on the Department of Environment and Energy website for public consultation.

Memorial director Dr Brendan Nelson, who will soon complete his tenure, said it’s critical the memorial has the space to tell the stories of Australia’s servicemen and servicewomen over the past 30 years.

“When I started at the Memorial in December 2012, we had no money, and no space, but we opened our modest but powerful Afghanistan exhibition eight months later,” he said.

“On the night of the opening I was standing in front of the cowling from a US Black Hawk helicopter, which crashed in Kandahar June 2010. Mrs Pam Palmer was standing with me. Her son, Scott Palmer was one of three Australian commandos killed. That cowling was used as a stretcher to bring out her son. She buried her face in my shoulder and wept uncontrollably, and said, ‘Thank you for making my son’s life mean something, and his memory live.’

“That is the power of this place and why what we are about to do is so important. Our responsibility to tell their stories, tell them now and proudly, is no less than the decisions to send them on operations in the first place.”

Preparations for early works construction to extend the underground car parking facilities on the eastern side of the precinct have begun. It is expected work on the new Anzac Hall will begin in the second half of 2020, with work on the southern entrance commencing the following year.

The project is anticipated to be complete by 2027. 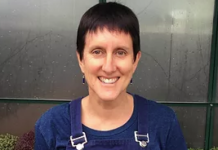 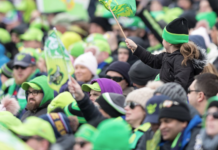