POLICE fitted more than 500 vehicle number plates with tamper-proof screws within four hours on Saturday, in an effort to target registration plate theft. 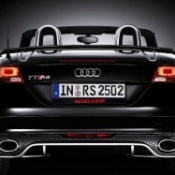 The fittings were part of community program Project Safe Plate, where for free motorists could have the existing screws on their registration plates re-secured by tamper-resistant screws.

Over 25 officers, police recruits, staff and volunteers were involved in the project, which took place in the Tuggeranong Hyperdome carpark.

“Motorists were very appreciative of this free service,” she said.

“Police have identified that stolen registration plates are often used by offenders to commit further offences including petrol drive-offs, burglaries and traffic offences. It’s important that if people find they have a number plate missing or stolen from their vehicle, that they report it to police on 131 444.”

Motorists who were unable to attend Project Safe Plate can obtain their tamper-resistant screws from the Tuggeranong Police Station. 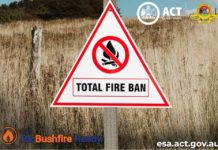