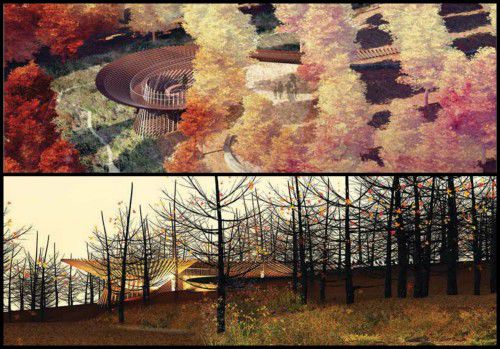 SIMON Corbell says a design that features a transparent flowing sculpture of stainless steel inspired by the cochlear implant is the winner of the Freefall Experience design ideas competition.

In a celebration of Australian engineering the winning design derives its shape from the shell-like image of the cochlear implant and features an interactive system that responds to its surrounds and interacts with visitors to the site.

“The competition generated an overwhelming interest and response, with 33 high quality designs received from across Australia.

“I would like to congratulate the winning team on designing such a creative piece, which so successfully meets the design aspirations provided in the competition brief, including providing an inspiring journey of discovery and imagination and demonstrating the spirit of ingenuity among the engineering community.

“I would also like to congratulate the two commended entries into the competition; Woolacotts Consulting Engineers from Sydney and ARUP, Queensland. I also congratulate all the other designers and collaborators who contributed fabulous ideas and to say well done to the 10 ACT teams, including some of our student engineers, that submitted a forest feature design, with some fantastic local designs that are definitely up there with the high calibre, world-class submissions from national and international entrants.”

Visitors to the Arboretum will be able to view 10 of the design submissions, including the prize winners, displayed in the Village Centre at the Arboretum throughout August, and all the submissions can be viewed on the Engineers Australia website.

Engineers Australia was the first organisation to sponsor a forest at the National Arboretum Canberra, with the sponsorship of the Pin Oak Forest in 2009. The forest hosts 600 of the freefall variety of Pin Oaks which is a distinctive cultivar developed through research in Canberra. The Pin Oak Forest’s design feature is planned to be introduced to the site in 2019 to coincide with Engineers Australia’s centenary as a national organisation. 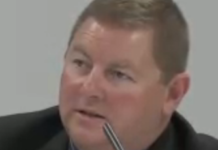 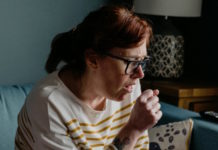