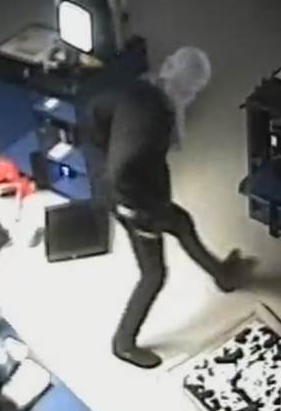 ACT Policing is seeking witnesses to five burglaries in Fyshwick on Friday morning (March 27), believed to be related.

Between 5.30am and 6am on Friday (March 27), an offender gained entry to five businesses in Fyshwick including:

CCTV located at three of the incidents showed the offender was a male wearing black jeans, a black hooded jumper and a white covering over his face, arriving at and leaving each scene in a maroon Subaru Liberty.

About 11.30pm, police located the maroon Subaru Liberty in Heysen Street, Lyons, and it was identified as a stolen vehicle. The vehicle was seized for forensic examination.

Police are urging anyone who may have witnessed any suspicious activity in Fyshwick between 5.30am and 6am on Friday morning to contact Crime Stoppers on 1800 333 000, or via act.crimestoppers.com.au. Information can be provided anonymously. 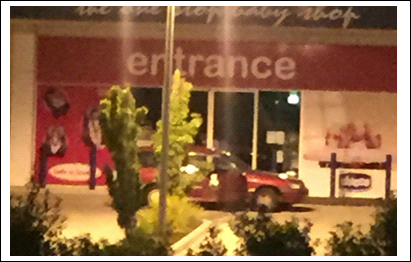 CityNews - February 16, 2020
0
PROF Brian Schmidt has been appointed for another five years as vice-chancellor of the Australian National University.