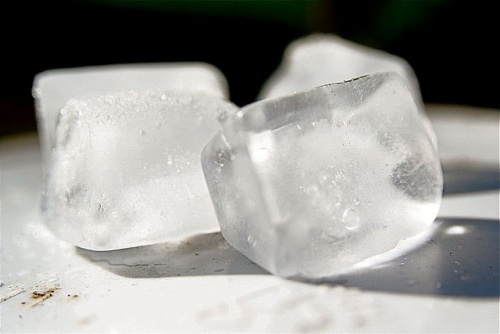 THE ACT’s peak drug body, Alcohol Tobacco and Other Drug Association ACT (ATODA) has released a paper advising the ACT Government to strengthen its response to rising methamphetamine harms by giving Canberrans access to drug treatment when they need it.

“The increased harms from methamphetamine can be partially explained by a rapid and profound shift from powder to the more harmful crystalline form. The drug has become stronger, the price is stable and people who use it are using it more frequently,” said Ms Carrie Fowlie, Executive Officer, ATODA.

“This has implications for the sorts of interventions needed and their priority. Instead of broad-based population strategies, people who use methamphetamine and their families need access to treatment, harm reduction and other support services.

“There has been a 36% increase in demand, increasing amphetamine presentations and up to 3 month waiting lists for non-government drug services.

“Research tells us that lengthy waiting lists are detrimental to people and that, wherever possible, we should have a drug treatment on demand model. This model can lead to the immediate reduction or elimination of drug use and harms.

“The ACT can be proud of its quality, evidence-informed and cost-effective drug treatment and support services. Unfortunately non-government drug services are experiencing a perfect storm of increased methamphetamine use, increased demand and insufficient funding. This means Canberrans with drug or alcohol problems can’t get help when they need it.

“ATODA has not been able to ascertain the last time the ACT Budget included additional explicit funding for non-government drug services.”

“In order to genuinely create more capacity in the non-government drug services system ATODA is calling for a $1.6 million investment, made up of a minimum allocation of one additional full-time equivalent staff member per service and ongoing workforce development activities.”

Ian Meikle - July 7, 2020
0
Bottles of sewage, dopey drivers, becalmed builders and Andrew Barr versus the rest of the world; where to start? It's "Seven Days" with IAN MEIKLE.