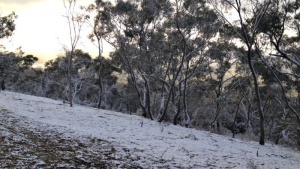 FOR once the Bureau has been bang on with snow this morning over Canberra and settling on the hills.

"Do you want to build a snowman!?"?
Not quite enough #snow so we made our own little #styroman. #Frozen #Olaf #DSS43 pic.twitter.com/18RFQJW62K

SNOW! IN CANBERRA! I've never been in snow like this before. To say I was excited an understatement #canberra #snow pic.twitter.com/WhrqdeYrDZ

The snow is settling in Gungahlin! Just, but it's still snow! @MyGungahlin @666canberra pic.twitter.com/RXwD3Wuoly

Forecast has not let us down – OC, blowing a gale, and snow on the ground pic.twitter.com/A0qfTNa32t

Also our friend Utpal sent in this picture from Forde! 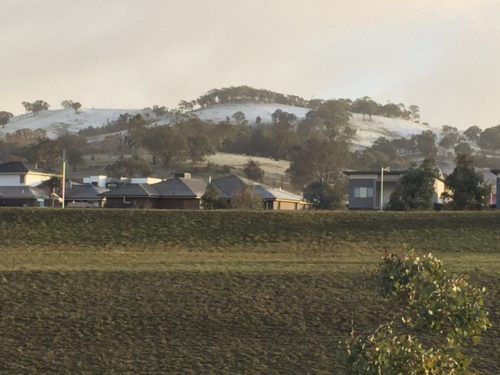 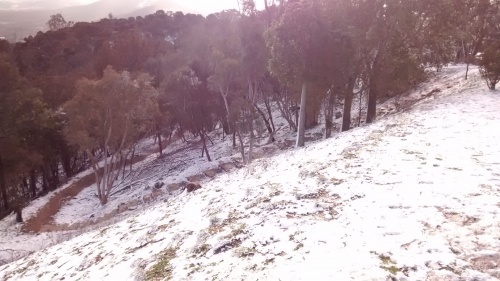 Keeping up with SNOW theme, here's a couple shots across the Park today @EPD_Comms pic.twitter.com/pG9ruxz6dS

Robina and Jack were still enjoying the snow at 9.30am. 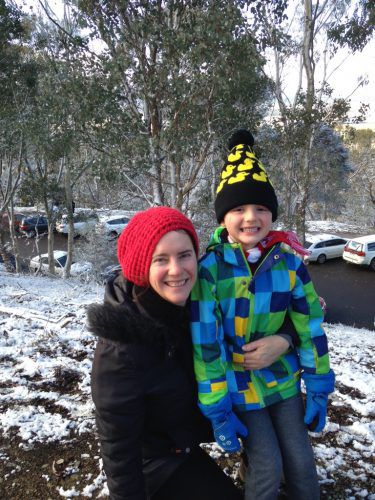