LIBERAL Party attempts to “protect Canberrans against bikie violence” hit an Assembly roadblock with Labor and the Greens again rejecting the proposed anti-consorting laws on the grounds that they would breach human rights.

Police Minister Mick Gentleman said; “It’s the human rights of innocent Canberrans that could come into play, so that’s the concern that we have.”

Accusing the government of staying soft on crime, shadow attorney-general Jeremy Hanson said there had been months of extensive work between the Canberra Liberals and the Human Rights Commissioner Dr Helen Watchirs who, he said, has described the proposed legislation as human-rights compliant and “better than other jurisdictions”.

“Even with fully human-rights compliant anti-bikie laws that are the best in the country, it’s incredibly disappointing that the Labor-Greens government still won’t back them,” Mr Hanson said.

“It’s now clear that no matter what is done, the Labor-Greens government simply does not have the backbone to bring these laws in, remembering that harsher versions of anti-consorting laws have been adopted across the country.

“The fact is, while other jurisdictions have these laws and we don’t we will continue to be an oasis for outlaw bikies. More bikies will come here and there will be more violence on our streets. It is just a matter of time before someone is killed.” 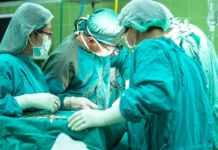 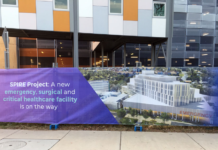