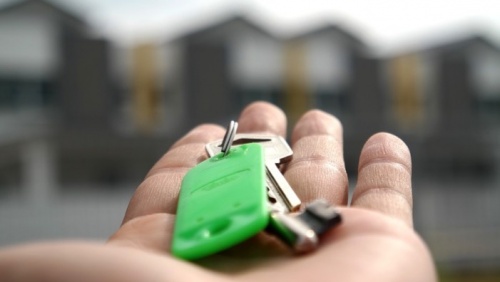 CANBERRA has the second least-affordable housing market in Australia, according to the SGS Rental Affordability Index for November, which is why the Canberra renters’ organisation, Better Renting, is calling on the ACT government to better protect renters.

The SGS Rental Affordability Index for November shows affordability is a major challenge for low-income households, which are typically spending more than 30 per cent of their income on rent.

One option to improve housing affordability is for the ACT government to improve rights for renters, says Better Renting’s executive director Joel Dignam.

“When the rent is too expensive, it means people can’t afford other life essentials, like three meals a day or the cost of keeping their home at a healthy temperature,” he says.

“Unaffordable rent is making it harder for people to afford a decent life and eroding the strength of Canberra’s community.

“This report shows how important it is for the ACT government to establish a fairer system for rent increases. But that’s not enough on its own.

“The government should also be outlawing the practice of ‘unfair evictions’ where a landlord can terminate a tenancy without having to provide a reason. Particularly with rental housing being so expensive, unfair evictions can result in homelessness, as well as all of the costs of having to move home.”

Attorney-General Gordon Ramsay has introduced a bill to change rental laws in the ACT, but, Mr Dignam says, while the bill includes changes to the system for reviewing rent increases, it does not prevent unfair evictions.

CityNews - January 22, 2020
0
AN OUT-of-control bushfire, moving in an easterly direction from the Pialligo Redwood Forest is approaching the suburbs of Beard, Oaks Estate and West Queanbeyan and, according to an earlier concern of the Emergency Services Agency, posed a threat to all lives directly in its path.