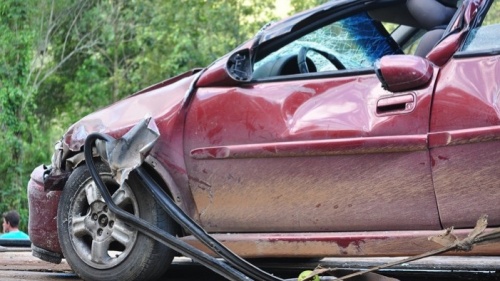 WHILE the Royal Commission continues to reveal the misconduct of insurance companies, the ACT government still intends to hand them control over the lives of the injured and maimed, says the ACT Bar Association.

The ACT Bar Association says the ACT government proposes to stop insurance payments to motor accident victims who are less than five and 10 per cent “whole person impaired” – (an injury which impairs the physical and/or mental ability of a driver) – and the government is proposing to let the insurance companies decide who of the injured makes the cut.

But, the ACT Bar Association says insurance companies have confessed to charging fees inappropriately, churning policies to create commissions and improperly delaying payments but the ACT government wants to sack the judges and magistrates and let the insurance companies judge who gets payment for their injuries and who does not.

Vice-president of the ACT Bar Association Mr Jack Pappas says: “What kind of system makes the companies, which have to pay the injured, the judge of whether any payments should be made?”

He says it’s even more naive when the Royal Commission has shown that insurance companies will put their profitability ahead of policy holders, morality and even the law itself.

“Is the ACT government the last group in Australia which still believes insurance companies can be trusted?” he says.