Before searching the house, police saw the warrant person of interest, a 30-year-old Gungahlin man, at the front of the premises. He was searched and a bag containing an ounce of cocaine was found in his pocket.

During the warrant, more than 350 grams of cocaine was seized along with several kilograms of cannabis head, weapons such as knuckledusters and about $6000 cash.

A significant quantity of steroids and prescription medication was also seized.

The man was arrested and will face the ACT Magistrates Court today (August 15). 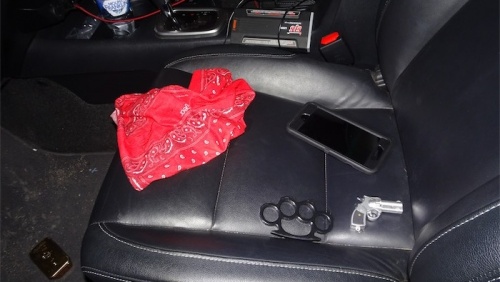 Police are urging anyone who may have any information that could assist police to contact Crime Stoppers on 1800 333000, or via the Crime Stoppers ACT website using reference number 6294813. They can remain anonymous.