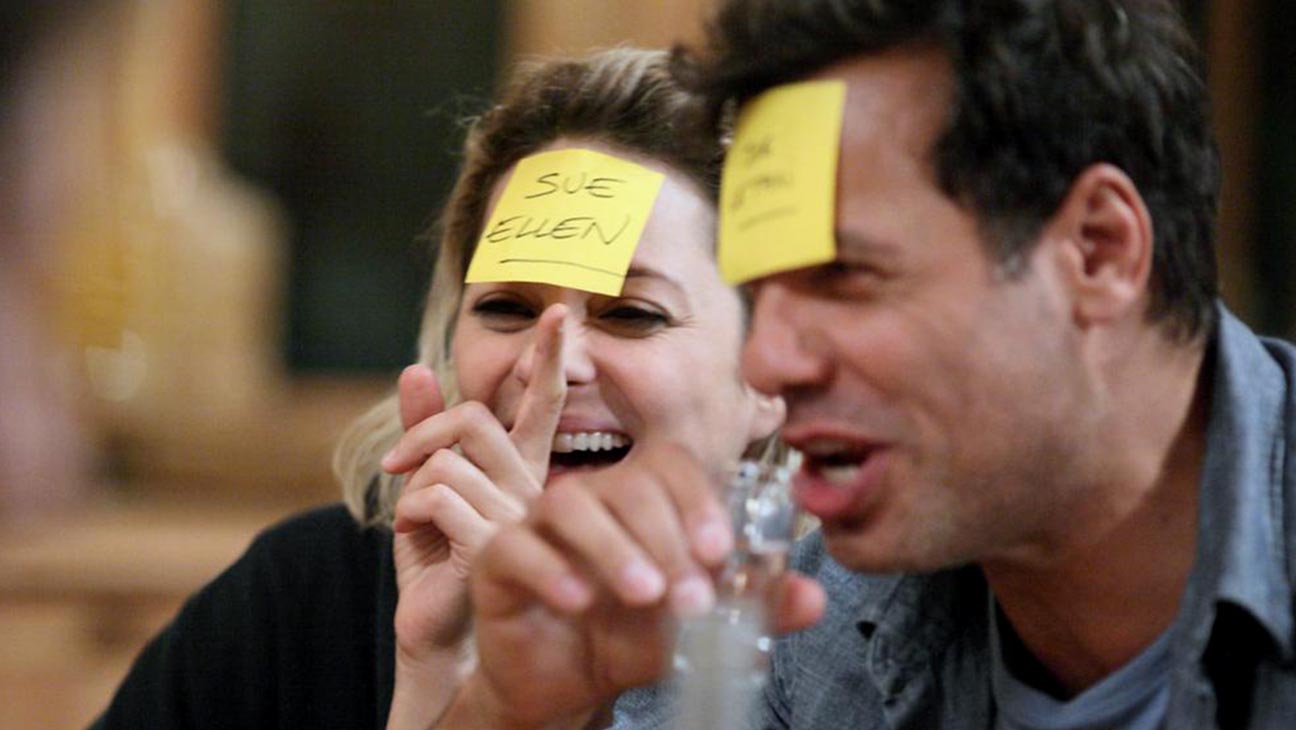 IN 2011, I gave 3½ stars to “Little White Lies” (for which the original French title was “Petits mouchoirs” – “Little hankies”) the prequel to this, Guillaume Canet’s new movie.

I doubt that my failure to remember it diminished the joy I took from meeting its people again in “We’ll End Up Together”.

Restaurateur Max (François Cluzet) is not happy. He’s getting his house on France’s Atlantic coast ready for the agent to start showing it to prospective buyers.

At the nearby town, a small coterie is gathering. They are mostly chums from “Little White Lies”. And they are coming to surprise Max to celebrate his 60th birthday in three days’ time. Which is the last thing he wants.

It takes a while to sort out all the characters but the experience is good fun. As their presence becomes established, we sense currents of unease. After not seeing each other for more than a decade, their lives have moved in new directions. It’s going to take hard work from Canet’s screenplay to sort them out. Resentments are begging for resolution in forgiveness. Children ageing from a babe in arms to late adolescents are a distraction.

Yet Canet sorts it all out with clever application of his film’s structure and its dramatic shape. He diverts the story with adrenalin-provoking moments involving high-risk entertainments like paragliding and sailing – usually stunt-persons would perform such stuff but the filming gets close up and faces get recognised.

The other principal players include Marion Cotillard as Marie who drinks too much, Jean Dujardin as Ludo, Gilles Lellouche as Erik whose stability becomes important to Max and Valerie Bonneton as Vero, Max’s estranged wife now living with a girlfriend.

But the film most of all belongs to François Cluzet as Max, re-discovering friendships but, more importantly, his own value. It’s a great performance in a happy-ender made more credible by the close shaves traversed before arriving there.