FORMER long distance runner and two-time Olympian Shaun Creighton has been recognised for his contributions to athletics over the past 30 years.

The Canberra man was recently awarded the Athletics Australia Edwin Flack Award at the Australian Institute of Sport, which, in the past has seen recipients such as Robert de Castella, Catherine Freeman, Steve Moneghetti and Kerryn McCann, receive the award.

The Edwin Flack Award, named in honour of Australia’s first Olympian and gold medallist, is presented annually to an Australian athlete who has rendered distinguished services to the sport of athletics.

Shaun has represented Australia in international competition on more than 25 occasions, including at two Olympic Games and four Commonwealth Games. He is a winning Australian champion at four Olympic distances including 3000m steeplechase and the 5000m and 10,000m marathon.

Shaun holds Australian records at three distances with the 3000m steeplechase record still standing. He held Australian team coach roles at the Commonwealth Games and World Cross Country Championships and has been a national selector for track and field, road and cross country events since 2012.

Shaun coaches a number of Australian distance running representatives and was the tribunal member on a number of Athletics Australia tribunals including selection appeal tribunals – prior to becoming a national selector.

Now as a partner director of Moulis Legal, Shaun has been providing various legal services to Athletics Australia since 2007, with a number of national sporting organisations, professional sporting teams and athletes amongst his list of valued clients. 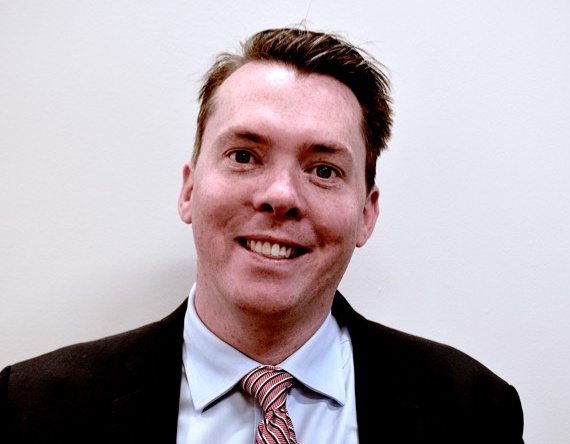 Virus crisis / Government is failing us in real time

CityNews - March 24, 2020
0
JAMES ANDERSON is the managing director of Macquarie Publishing, the publisher of "CityNews" and citynews.com.au. As a business leader he is mightily frustrated by the lack of clarity and co-ordination from our political leaders.