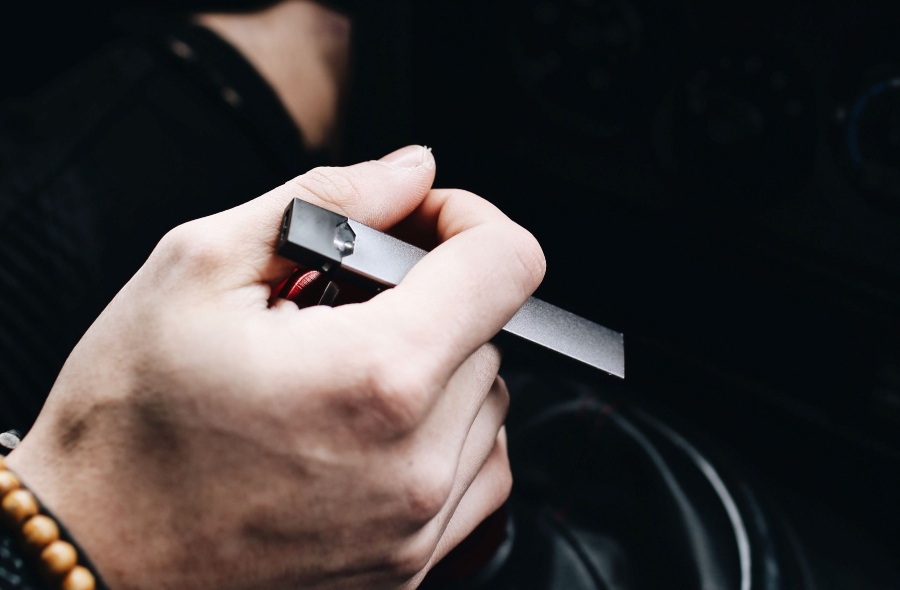 THERE’S “insufficient” evidence to suggest e-cigarettes help smokers quit, instead, a new study shows a non-smoker is three times more likely to take up cigarettes if they use e-cigarettes.

The ANU-led study, which was undertaken with researchers from the University of Melbourne, reviewed the worldwide evidence on e-cigarettes and smoking behaviour, relevant to the Australian context.

“We found clear evidence that non-smokers who use e-cigarettes are around three times as likely to take up conventional smoking as their peers who don’t use e-cigarettes,” says lead researcher Prof Emily Banks, from ANU.

University of Melbourne researcher Olivia Baenziger says the findings support concerns that e-cigarettes are a gateway to smoking, especially among young people.

The researchers say Australia “leads the world in tobacco control”, with 11 per cent of adults smoking daily and younger generations driving the trend down with around 97 per cent of 14 to 17-year-olds having never smoked.

“There are around 2.3 million smokers in Australia, and it is our number one cause of premature death and disability.

“Avoiding e-cigarettes in non-smokers is vital to keeping progress going against smoking.”

The researchers also say there is limited evidence e-cigarettes help people give up smoking and that ex-smokers using e-cigarettes are more than twice as likely to relapse.

“Most people who give up smoking successfully don’t use any products like patches or medication to do it – they do it by themselves, for example by going cold turkey,” Prof Banks says.

“Our review found that there wasn’t sufficient evidence to conclude that e-cigarettes are effective for quitting smoking compared to other approaches, but there are promising signs that they have potential to help.

“The evidence also indicates that e-cigarettes tend to lead to prolonged use of nicotine, rather than quitting the habit entirely.”

Current guidelines from The Royal Australia College of General Practitioners has e-cigarettes listed as a last resort for quitting, after other measures.

“Australia is in a great position to use the best possible evidence to protect the health of future generations, while supporting smokers to quit,” Prof Banks says.

“There is a lot of pressure from companies and individuals who stand to make millions from e-cigarettes.

“We definitely don’t want something widely available that is going to increase people taking up smoking.”

This research was funded by the Australian Government Department of Health and is available online. 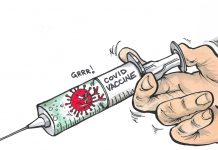