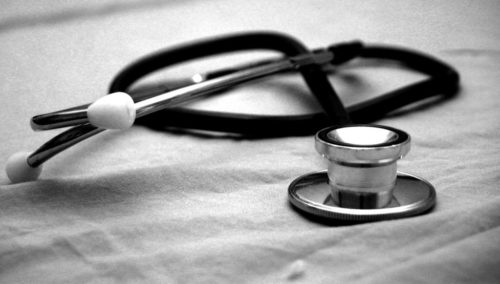 A REPORT released under freedom of information has revealed almost 80 per cent of junior doctors are suffering burnout in the ACT and almost 70 per cent a suffering emotional exhaustion.

Unclear of what was contributing to these low pass rates, ACT Health, in conjunction with Canberra Hospital and health services and the ACT network director of physician education (NDPE), Dr Ashwin Swaminathan, commissioned an external review.

The review found that high rates (78.9 per cent) of basic physician burnout were recorded, which is well above the average of 51 per cent.

The review also revealed that there is currently an “absence of a formalised structure to support the NDPE. The reviewers have recommended that the organisation consider the appointment of additional staff to provide the NDPE with greater support to deliver the education program with pastoral care requirements”.

Workload was also an issue common across all junior staff groups, with overtime (paid and unpaid) regularly being worked by the Hospital Medical Office (HMO) group, the report said.

Trainees gave evidence during the review revealing that “the sick roster did not appear to be adequately staffed and trainees reported feeling pressured to work even when unwell”.

Staff at Calvary Hospital reported a “clock-in/clock-out system”, with “multiple staff” saying if they clocked in 10 minutes late, their pay was reduced, even if they worked hours of unpaid overtime on the same day.

Multiple trainees also reported having their leave revoked in 2019, even when air tickets had already been purchased.

Other recommendations were made, including:

In a response to the report, shadow health minister Giulia Jones said: “The ACT government has a duty of care in preventing burnout and fatigue among its hospital workforce.

“Burnout and emotional exhaustion are rampant in our hospital. For our trainee doctors, it is making it near impossible to study for and pass their exams.

“For a government that has been in power for almost 20 years, this simply isn’t good enough.”

“CityNews” contacted Health Minister Rachel Stephen-Smith about the review, and the minister said Canberra Health Services has already implemented several initiatives to improve the Physician Training Program including, ensuring dedicated teaching time for physician trainees, restructuring rosters to provide a better work-life balance and implementing a leave management plan that ensures trainees are able to take the leave they are entitled.

When asked about the high fail rates of trainee doctors over 2018 and 2019, Ms Stephen Smith said: “In the years leading up to the two covered by the review, the pass rate for the RACP physician trainee exams at Canberra Health Services was in line with the national average.

As for the reports of burnout, the minister said they’re are committed to supporting physician trainees and working with junior doctors to ensure they are provided with the best possible working environment.

“We are interested in the experience of every trainee, across every specialty of our health system,” she said. 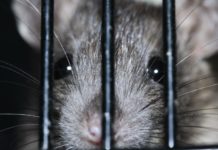 CityNews - February 25, 2021
0
A cyclist riding in Page around the time a man was stabbed and killed on Saturday (February 20) may have pertinent information about the incident, police say.