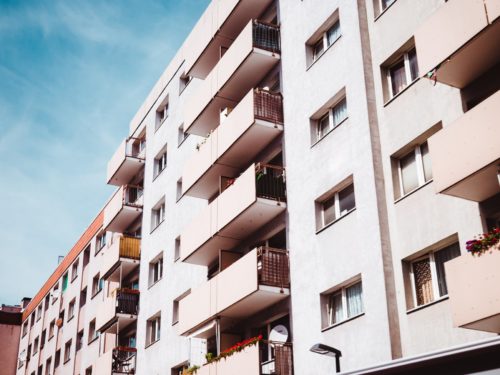 THE building approval figure for apartments and units over May is the lowest since 2012, according to data released by the Australian Bureau of Statistics yesterday (July 1).

Only nine unit and apartment dwellings were approved in May, the lowest monthly approval rate in eight years, the figures show.

Master Builders ACT CEO Michael Hopkins says: “Unit and apartment approvals have declined 98.9 per cent since April and represent a 23.5 per cent decline since the same quarter last year.”

“These statistics will be sobering reading for the close to 20,000 people working in the ACT construction industry, as many are looking for more support from the ACT government to provide a forward pipeline of work to secure their continued employment,” Mr Hopkins says.

“Hundreds of dwellings are currently in the planning system awaiting a policy change or development approval from the ACT government.”