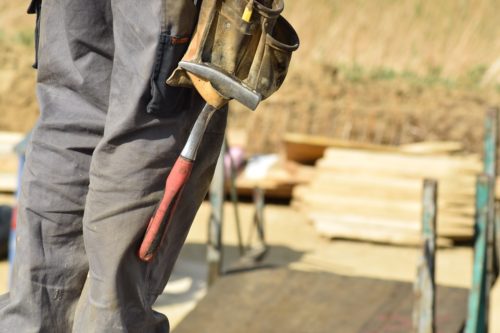 MORE than 2000 HomeBuilder applicants in the ACT have been given another 12 months to begin construction after the national scheme was extended on Saturday (April 17).

Master Builders ACT CEO Michael Hopkins says the extension, announced by the Morrison government over the weekend, will take pressure off of supply chains, which were struggling to meet increased demand amid import shortages.

“[This pressure] created the risk that many HomeBuilder applicants could miss out on the grants because builders could not meet the construction start date requirements,” he says.

The postponement will mean that the more than 2000 HomeBuilder applicants in the ACT can now breathe a sigh of relief and will help builders and labourers maximise and manage the success of the scheme, he says.

What it won’t do, Mr Hopkins says, is create a new spike in work with the extension applying only to contracts signed by the March 31 deadline.

According to federal government Treasurer Josh Frydenburg, more than 121,000 Australians have applied for the HomeBuilder grant, which is expected to support about $30 billion of residential construction projects.