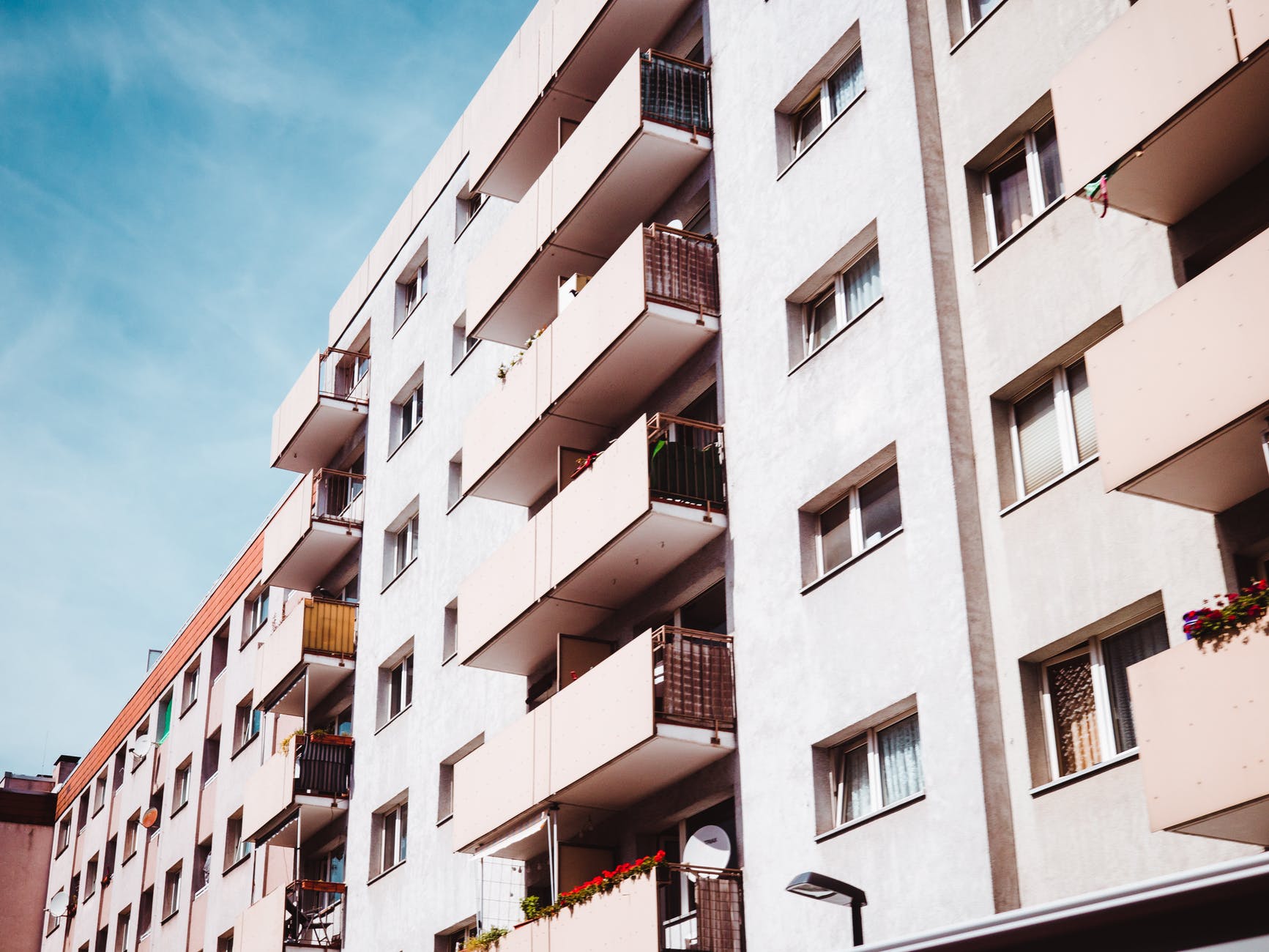 THE rights of tenants in share houses and occupancy agreements have received a boost after new reforms came into effect this week.

Four years after they were first recommended by the 2016 review into the Residential Tenancies ACT 1997, the reforms aim to “modernise” the legal framework for tenants.

“Share housing is a highly flexible, and sometimes informal arrangement, so we need laws that reflect that,” says Attorney-General Shane Rattenbury.

“Under these reforms, there’s more certainty about your rights and responsibilities when changing how a shared tenancy is set up.

“It will remove headaches like terminating and remaking a tenancy agreement when your housemates change, or having some people not on the lease, making them sub-tenants of those on the lease.”

Mr Rattenbury says the process of managing the bond for a share house is also now streamlined, whereby the money can be transferred directly between tenants when arrangements change without any fees.

And for those living under an under occupancy agreement, such as a boarding house or in university accommodation, Mr Rattenbury says their situation will also improve.

“The new laws establish minimum protections, so that occupants are protected against unreasonable evictions,” he says.

“The reforms also create a new optional pathway for occupants to be able to take an occupancy dispute to the Human Rights Commission for conciliation to provide a structured dispute resolution process.”

Information for tenants can be found on the ACT government website.

Ian Meikle - April 19, 2021
0
One thieving chancer blithely ran the risk of upsetting a martial arts master, a radio station gets a rating boost and the depressing news that the average Australian will spend 16.6 years on their mobile phone. Enough already, it's "Seven Days" with IAN MEIKLE.