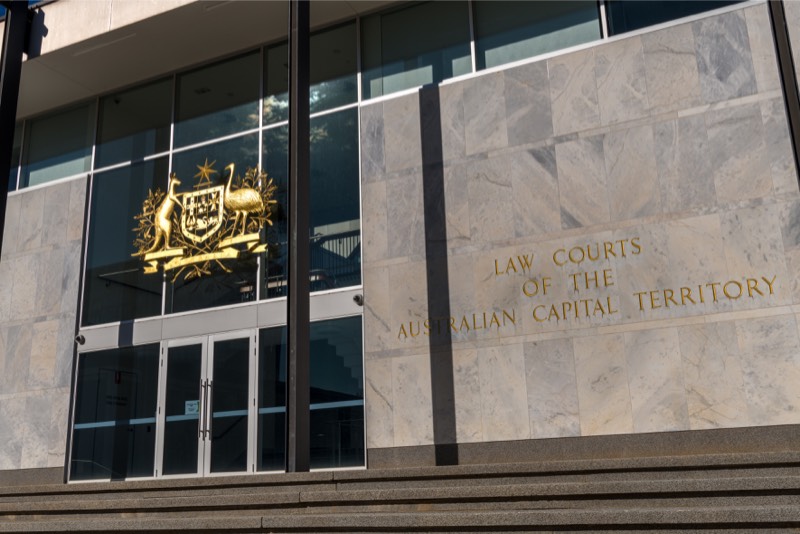 THREE teenagers allegedly held a knife to a woman’s throat, struck her with a laptop and then stole her car last night (April 19).

The teenagers then hit her with her car when they drove off at about 7.50pm.

Police say she sustained a wound to her hand.

It’s believed the teenagers met a fourth person at a nearby bus stop who then drove the car. A fifth teenager got into the car later in the evening at another location.

At about 10.45pm, police received a report that the vehicle had crashed on Fairbairn Avenue, Campbell. Four of the teenagers were arrested nearby a short time later.

Three of the teenagers were charged with aggravated robbery in company, driving a motor vehicle without consent, assault occasioning actual bodily harm and possessing an offensive weapon with intent.

Three of the teenagers will face charges at the ACT Children’s Court.

Another will face the ACT Children’s Court charged with driving a motor vehicle without consent and being an unlicenced driver (licence never held).

The fifth teenager has not been charged with an offence at this time. 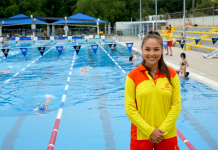